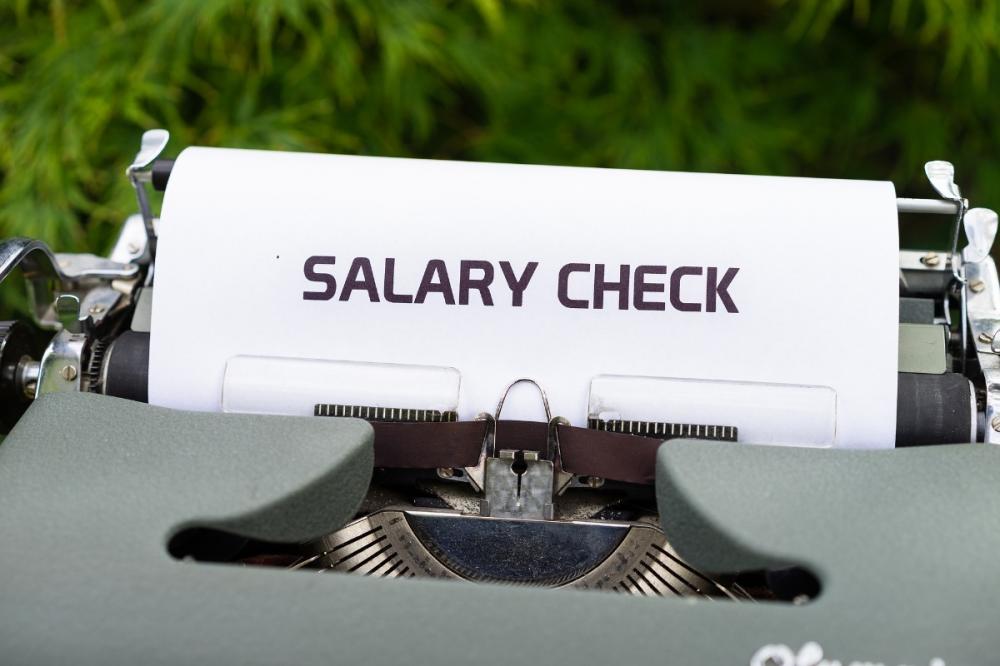 Image by Markus Winkler
The coronavirus crisis has been “a tale of two pandemics”, the TUC has said, as it calls for an urgent “economic reset” to tackle the huge class divide in Britain that has been exposed by the pandemic.

The call comes as the union body publishes new polling which shows how low-income workers have borne the brunt of the pandemic with little or no option to work from home, no or low sick pay and reduced living standards, while better-off workers have enjoyed greater flexibility with work, financial stability and increased spending power.

New TUC polling, conducted by Britain Thinks, has revealed the extent of the pandemic class divide with the high-paid more financially comfortable than before, while the low-paid have been thrust into financial difficulty:

High earners are more than three times likely than low-paid workers to expect to receive a pay rise in the next 12 months (37 per cent compared to 12 per cent).

This Covid class divide isn’t just apparent on personal finances. The polling also shows how low-paid workers are markedly more likely to get low or no sick pay compared to higher earners:

Low-paid workers are four times more likely than high-paid workers to say they cannot afford to take time off work when sick (24 per cent compared to six per cent).

The TUC has long been calling for an increase to statutory sick pay, which stands at a derisory £96.35 a week, and from which more than two million low-paid workers – mostly women - are currently excluded because they do not earn enough to qualify.

The union body recently criticised the government decision to “abandon” these two million workers by failing to expand eligibility of sick pay, as they had previously promised.

This lack of decent sick pay is compounded by the fact that low-paid workers are more than three times more likely than high-paid workers to say they their job means they can only work outside the home (74 per cent compared to 20 per cent).

This means that low-paid workers face greater risk of contracting the virus at work, and when ill, often face the impossible choice of doing the right thing but losing income or keeping full pay but potentially spreading the virus.

New TUC analysis shows that the three industries furthest away from a jobs recovery – arts and entertainment, accommodation and food and ‘other services’ – are all ‘low paid’ industries.

The end of furlough poses a serious threat to low-paid jobs in these industries – and combined with the “senseless” Universal Credit cut – will be a hammer blow for low-paid workers and push many further into hardship, the union body says.

Time for an economic reset

The TUC says its analysis and poll findings paint a picture of stark inequality in the UK, which has been further entrenched through the coronavirus crisis, and show that the country needs an urgent “economic reset” post-pandemic.

The union body warns that without such a reset, the government’s levelling up agenda will be “doomed to failure” as ministers risk repeating the same mistakes which followed the financial crisis, allowing insecure work to spiral even further.

To prevent unnecessary hardship in the coming months, the TUC is calling on the government to:

And as part of a post-pandemic reset, the TUC says ministers must:

Raise the minimum wage immediately to at least £10

“Everyone deserves dignity at work and a job they can build a life on. But too many working people – often key workers – are struggling to pay the bills and put food on the table.

“It has been a tale of two pandemics. This Covid class divide has seen low-paid workers bear the brunt of the pandemic, while the better off have enjoyed greater financial security, often getting richer.

“This should be a wake up call – we need an economic reset. It’s time for a new age of dignity and security at work.

“Without fundamental change, the government’s own levelling up agenda will be doomed to failure. And we risk repeating the same old mistakes of the past decade – allowing insecure work to spiral even further.

“Ministers must start by banning zero-hours contracts, raising the minimum wage with immediate effect and increasing statutory sick pay to a real Living Wage, making it available to all.

“And we know that the best way for workers to win better pay and conditions at work is through their union.”

On the risk to low-paid workers this autumn, Frances said:

“The imminent end to the furlough scheme and cut to Universal Credit this autumn will be a hammer blow for low-paid workers and could plunge millions into hardship, many of whom are already teetering on the edge.

“The government must reverse its senseless decision to cut Universal Credit and extend the furlough scheme for as long as is needed to protect jobs and livelihoods.”