The Alfa Romeo Formula 1 team, operated by Sauber Motorsport from its Swiss base, has today uncovered its C41 car for this year’s world championship and the unveiling took place in a rather fine setting, the Grand Theatre in the Polish capital Warsaw as the city is the home of its title sponsor Orlen, a leading oil refiner and petrol retailer. 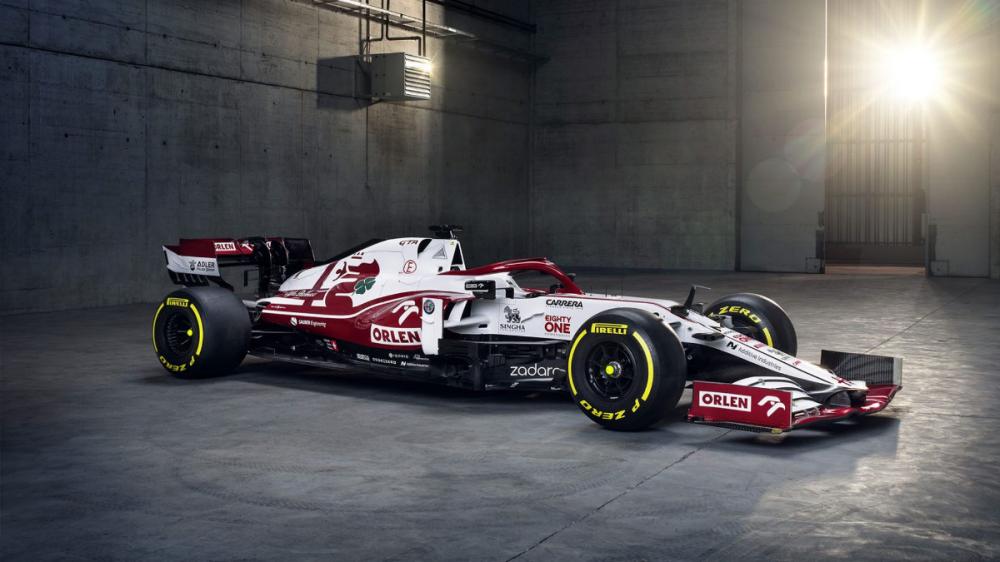 Alfa Romeo’s new C41 has an eye-catching revised livery
Coronavirus restrictions understandably meant that the glitzy launch, which featured dancing girls, pianos, stage smoke and a light show as well as the new car and senior team personnel, could only be attended virtually, but, as expected, the C41 is essentially a development of last year’s car and has a striking revised livery. It will be given a shakedown test at the Circuit de Barcelona-Catalunya on Friday before pre-season testing proper begins in Bahrain on 12 March.

Most of the 10 F1 teams are making changes to their driver line-ups for the 2021 season, but Alfa Romeo has chosen to stick with its pairing for the last two years, namely Kimi Räikkönen and Antonio Giovinazzi. At 41 years of age the former will be the oldest driver on the grid, a true veteran of the Formula 1 scene who made his debut back way back in 2001 after just 23 races in lower formulae. However, the Finn is still very quick and also such an entertaining addition to the F1 paddock with his dry sense of humour. 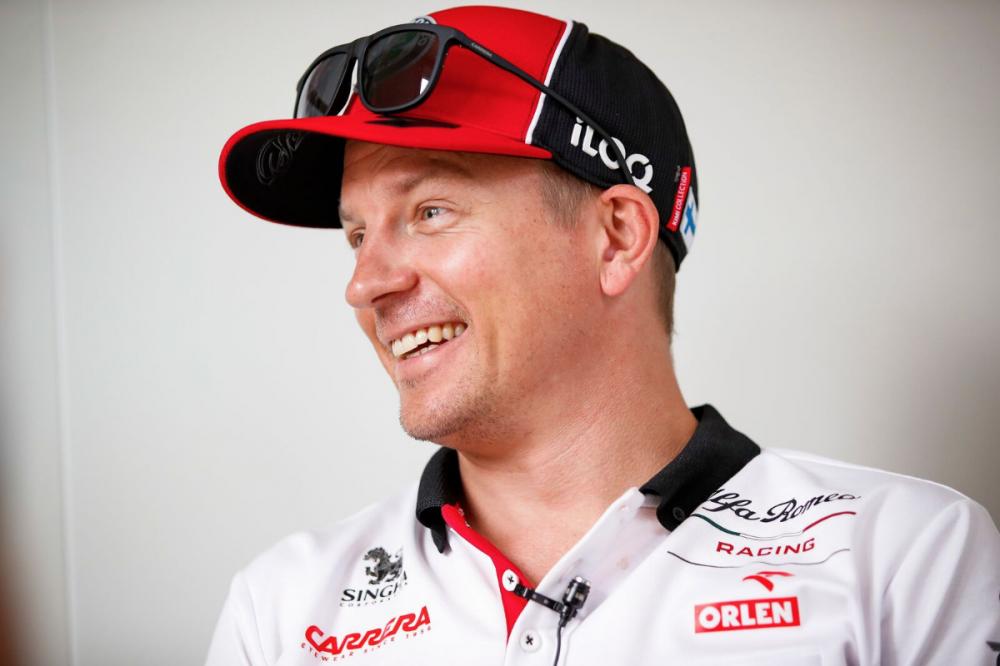 Kimi Räikkönen may be 41 now, but he’s still firing on all cylinders!
Also by Graham Read...
Red Bull Joins The Launch PartyAlphaTauri’s AT02 Breaks CoverMcLaren Launches Its 2021 Challenger﻿Alonso’s Fractured Jaw, An Engine Freeze And Sprint RacesHamilton Agrees A New One Year Deal With Mercedes
Räikkönen can come across as notoriously lacking in verbosity when unsure of the company he is in, but is almost a stand-up comedian when feeling relaxed amongst people he knows and trusts. During the cut and thrust of F1 weekends he has generated a massive worldwide fan base with retorts over the radio to his engineers such as “Leave me alone, I know what I am doing!” when lambasted with a flurry of instructions from his Lotus team during the 2012 Abu Dhabi Grand Prix. He has shared some classic one-liners with us all too, like “Driving is the only thing I love about F1!” and “You don’t drive races on paper!”

Giovinazzi is 14 years younger than Räikkönen and is an ideal team-mate for the vastly experienced Finn as they are pretty evenly matched in terms of pace. After a varied and impressive career in other racing categories the Italian made his Formula 1 debut for the Sauber team in 2017 and has retained his strong links with Ferrari whilst placed at Alfa Romeo since 2019. The Polish driver Robert Kubica will again be Alfa Romeo’s test and reserve driver this season. 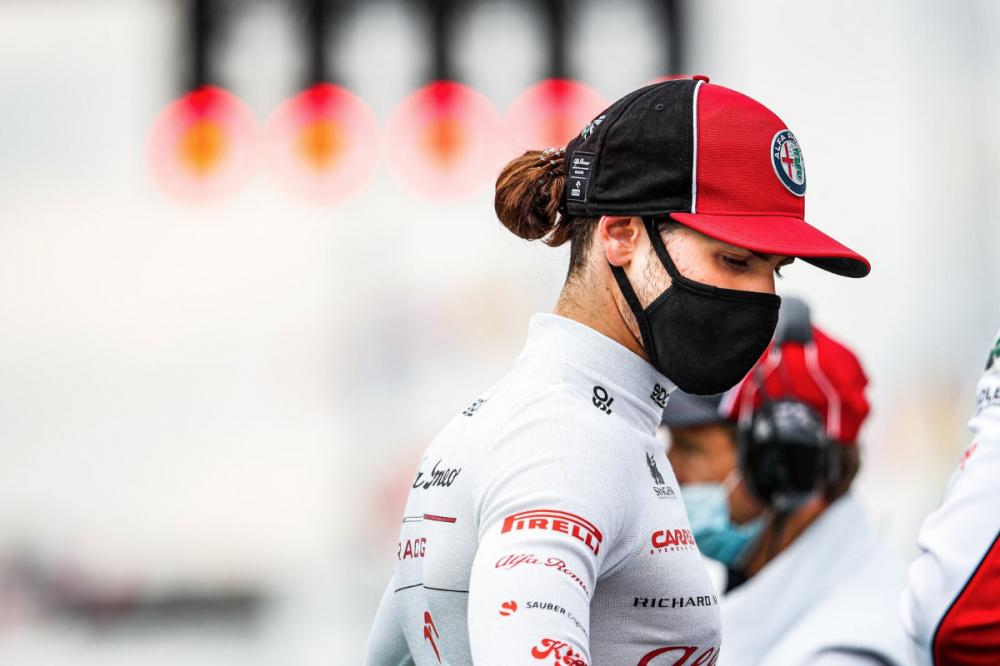 Antonio Giovinazzi should again be closely aligned to his team-mate’s pace
The outfit has finished only eighth in the Constructors’ Championship for the last two seasons and last year was particularly disappointing for them as their uncompetitive Ferrari power unit hampered their progress, with just eight points scored. Nevertheless, team principal Frédéric Vasseur is optimistic about the campaign ahead as they hope to rejoin the midfield pack, saying today “The launch of a new car is always an emotional moment, the culmination of months of effort from everyone back at the factory and the start of a new adventure.”

With the 2021 launch season gathering momentum, we literally only have to wait until tomorrow for Red Bull to reveal its RB16B challenger, a car which again could be the closest threat to Mercedes’ ongoing dominance this year.