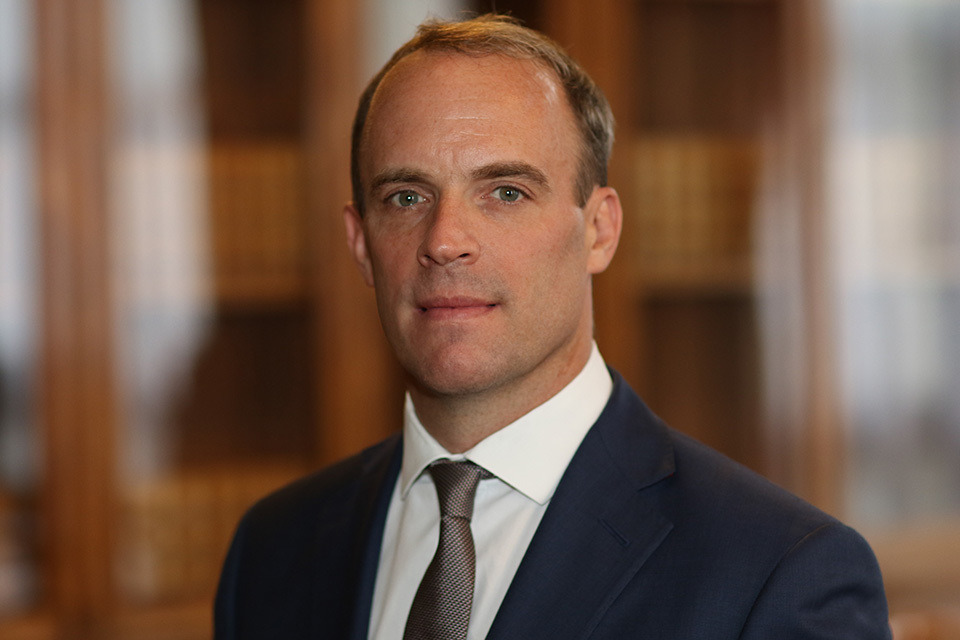 "China has some of the most severe restrictions on media and internet freedoms across the globe, and this latest step will only damage China’s reputation in the eyes of the world."