Cost Of Rural Crime In Cumbria Falls By 30% 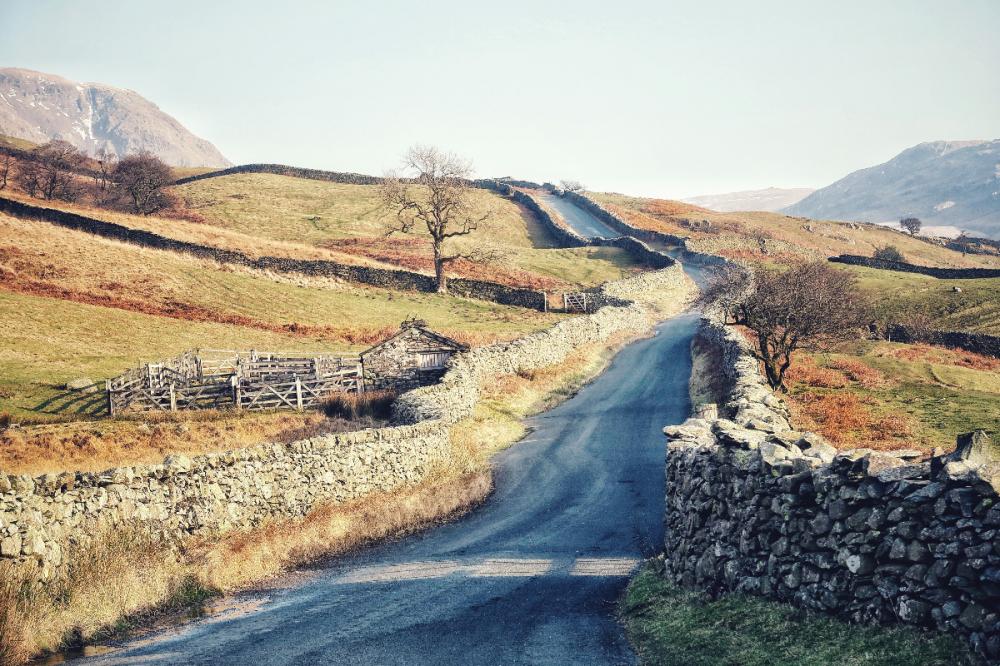 Photo by George Hiles on Unsplash
As it publishes its Rural Crime Report today (August 2), leading rural insurer NFU Mutual reveals that the estimated cost of rural theft in Cumbria was just under £730,000 in 2021, a fall of 30% from the previous year.

However, claims indications for the first quarter of this year show a rise in the cost of rural crime in both the North West and England as a whole.Initial estimates from the insurer reveal the first quarter of 2022 has seen thieves making up for time lost over the pandemic, with UK costs over 40% higher than the same period last year.

“Rural crime has become a serious problem in Cumbria, causing untold anxiety to farmers.
And although nationally NFU Mutual saw the cost of stolen quad bikes and all-terrain vehicles (ATVs) fall 11% to £2.2m in 2021, almost half of those thefts took place from September to December. According to NFU Mutual claims data, Cumbria was the most targeted county for quad theft last year as criminals turned their sights back to these easily portable, hot-ticket items to capitalise on growing waiting lists and soaring market values.

To help tackle crime in Cumbria, NFU Mutual is supporting the Partners in Preventing Farm Crime project which trains young farmers to identify farm rural crime risks and put in place practical security actions to prevent them from becoming victims of crime.

The initiative is the brainchild of Joe Murray QPM, Chair of the Cumbria Neighbourhood Watch Association (CNWA). A retired police officer, he had seen NFU Mutual’s Rural Crime advice on how communities could work together to beat rural crime. He came up with the idea of involving young farmers club members to spread the message and worked with Cumbria YFC County Chairman, Robbie Tuer, to bring the scheme to fruition. Cumbria Neighbourhood Watch Association, Crimestoppers, Cumbria Police, the Police Crime Prevention Academy, Police & Crime Commissioner and NFU Mutual are providing resources, advice and finance to deliver the scheme across the country.


Last year around the UK, well-organised criminals continued to plague farmyards stealing high-value farm machinery as the cost of agricultural vehicle theft reported to NFU Mutual remained at over £9m. Land Rover Defender owners battled a barrage of crime as the rocketing value of second-hand cars and replacement parts saw thieves stealing the iconic British 4x4 vehicles and stripping them down, with the cost of claims shooting up by 87% to £2.6m nationally.

The number of fuel theft claims received by NFU Mutual fell from 2020 to 2021, but with record high prices for diesel and heating oil, NFU Mutual claims data from the first half of this year indicates the frequency and cost of fuel theft claims have more than doubled compared to the same period in 2021. In a new poll of the rural community by NFU Mutual, almost half of respondents (49%) said that fuel theft was now their greatest crime concern.*
The latest crime trends have prompted the insurer to issue urgent advice and a series of videos to help farmers take action to protect their property.

Following increased investment with NaVCIS and one-off grants to help police tackle GPS theft, NFU Mutual saw the cost of this crime fall by almost half to £1.5m in 2021. Without GPS – an essential part of modern farming – harvests can be delayed, and some farmers left unable to work.

New advice on protecting rural property to avoid becoming a victim of rural crime is being made available to country people in NFU Mutual’s 2022 Rural Crime report and the insurer’s latest advice videos.


Michael Barnes, NFU Mutual Agent at Carlisle, added:
“As each farm or home is different, every property needs a different approach to keeping thieves out - and there’s an armoury of measures to help do so, from traditional fortification, to technology using movement sensors, to community information networks.”