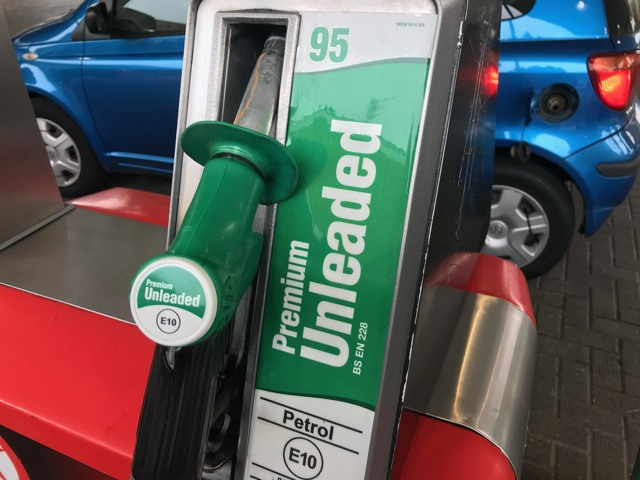 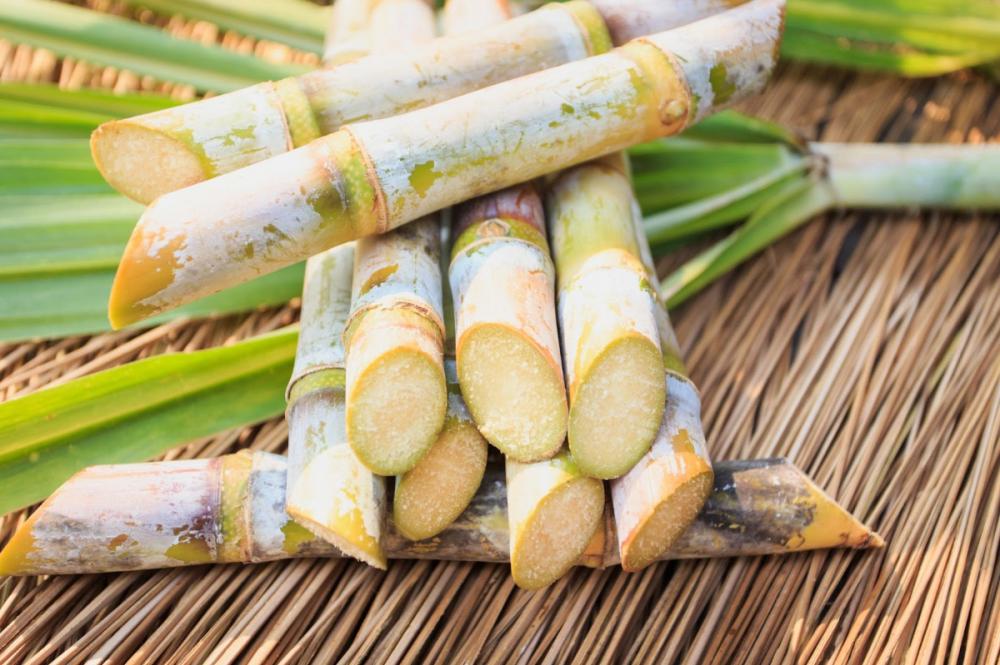 There are numerous popular crops which are currently being turned into biofuels to help power more and more of our vehicles in the future - but how many do you know?

E10 petrol is ten per cent bioethanol and said to bring environmental benefits to challenge our reliance on traditional fuels and reduce CO2 emissions.

The Department of Transport says the switch from E5 petrol to E10 is equivalent to removing 350,000 vehicles from our roads.

The motoring experts at LeaseElectricCar.co.uk have produced a handy guide to the different types of products being used as biofuels.

These include maize, rapeseed oil, corn, barley and sugar beet and could provide timely solutions to the call from COP26 for reduced emissions among our cars and vans.

Bioethanol and biodiesel are two different types of biofuel. Biodiesel can fuel diesel engines directly, but bioethanol is better when blended with petrol rather than used on its own.

Bioethanol uses chemical reactions, fermentation and heat to turn plant starch and sugar into alcohol, which is then refined and suitable for use in vehicles. Biodiesel combines oils from rapeseed and coconut for example with alcohol to produce the fuel.


A spokesman for LeaseElectricCar.co.uk said:
“It is encouraging for the future of motor transport that so many alternative fuels are being developed which could help play a part in tackling CO2 emissions. Electric cars are one solution to the zero emissions challenge, and we see an increasing demand from the public to lease our electric cars, but biofuels will also help address pollution across the UK.”

Plant-based biofuels are renewable and will help reduce carbon dioxide in the air - but this needs to be balanced against considering the fertilisation, manufacturing and transportation costs to make them in the first place.

Motorists are urged to buy a good quality product if they want to experiment with biofuel, as poor versions can lead to corrosion and engine problems.


Here are some details about different types of biofuel:

Rapeseed oil - this oil can be successfully converted to biodiesel, which can be used in most engines without conversion. One large concern is that its production can create nitrogen oxide. Rapeseed oil is also used in human and animal food.

Sugar cane - Sugar cane can be used to make biofuel. Distilling the juices creates bioethanol which can be used to power vehicles. The residues and the cane straw can be burned and this will produce bioelectricity.

Algae - has been trialled in some countries as a potential source for treating water, capturing carbon and producing biofuel, but not regarded as a mainstream option.

Palm oil - Palm oil is extracted from the fruit of the oil palm tree, and can be used for a range of applications, including fuel, animal feed and soap.

Soybeans - these can be turned into biofuel as well as animal and human food, inks and paints. These are nitrogen fixing plants and as a crop can be grown in rotation with corn which can also be turned into bioethanol.