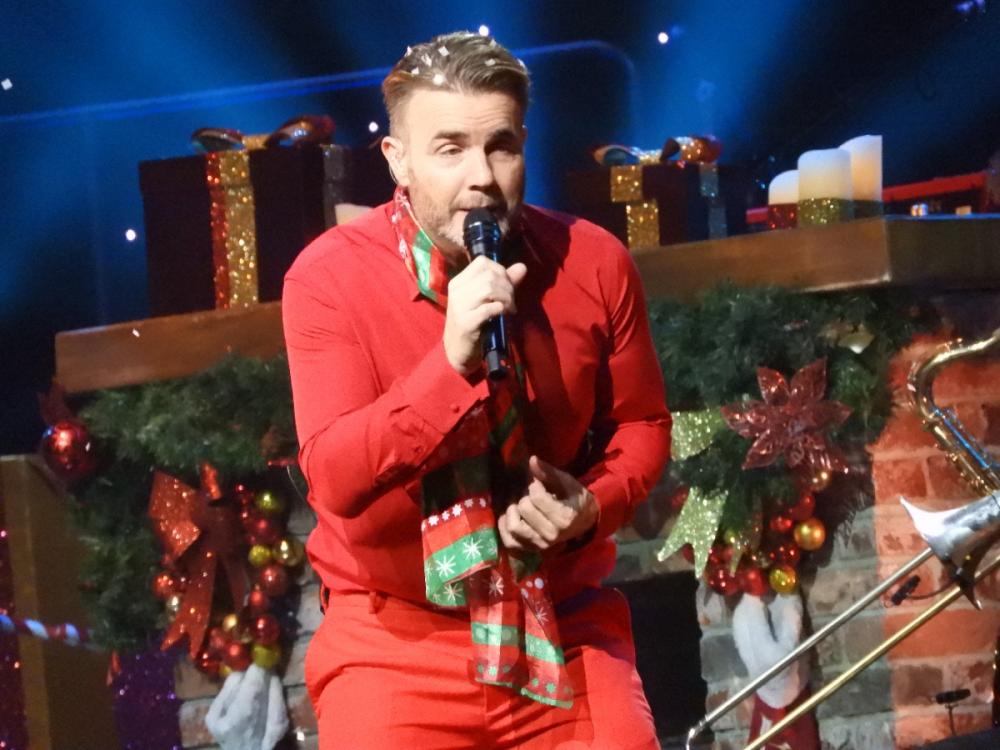 A year can be a long time in pop music: twelve months ago Gary Barlow released his jazz based album Music Played by Humans with the current tour being advertised around the name of the album.

The album debuted at Number 1 on the album chart, although it was successful, the majority of Barlow’s fans do not really want to hear him going down the Michael Buble path - they want to hear the Take That songs that they grew up with. The tour swiftly had a name change to All The Hits Live.

Barlow arrived on stage at Sheffield Arena dressed in a cherry red suit, clicking his fingers as he walked down a short flight of steps with his six dancers looking like they have come from a roaring twenties musical as they provided a memorable entrance.

As Barlow sang a set of songs from Music Played by Humans, the tracks were bolstered with the addition of a six piece brass section; Who’s Driving This Thing sounded magnificent whilst Incredible had a nifty spring in it’s step. 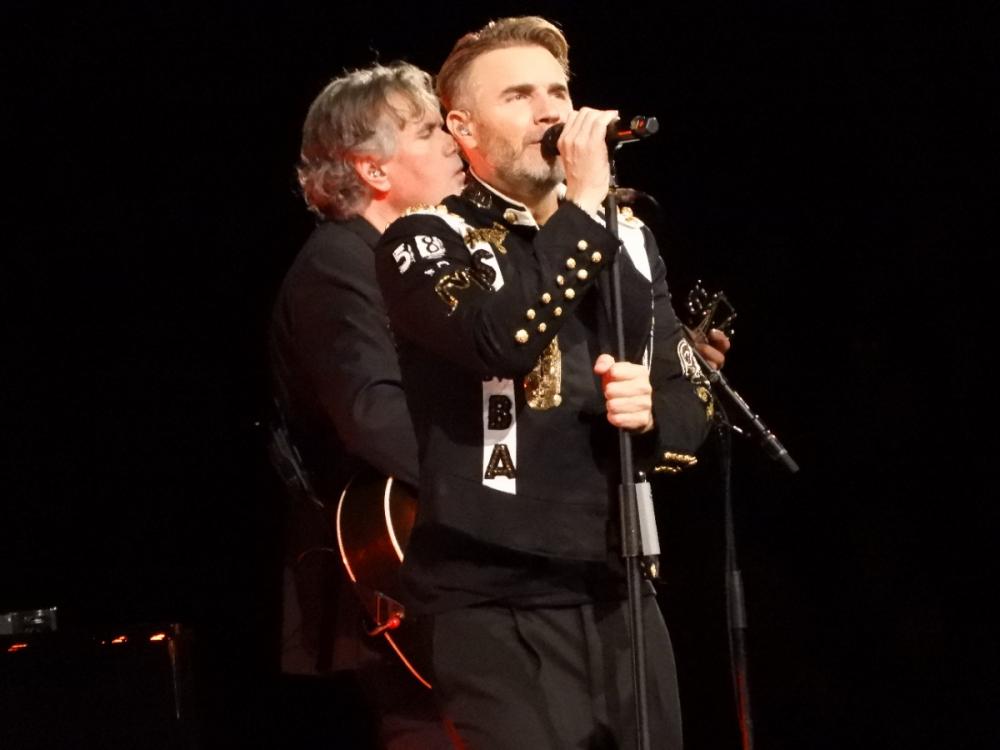 He concluded the jazzy section with Elita and the salsa infused number still resonated despite the absence of Michael Buble who sang on the recorded version.

The Take That catalogue was never far away,as Barlow performed all the dance moves associated with Pray when he affirms at the end of the song “I’ve still got it” it could have sounded a touch conceited but when you have 10,000 voices singing the song back you have to agree.

Support act Leona Lewis appeared again to duet with Barlow on Could It Be Magic - their voices worked well together.

The cheesy but seasonal Christmas section saw Barlow, his dancers and even Santa riding on a sleigh. The Shakin Stevens hit Merry Christmas Everyone might have benefited from being performed faster as on the original version rather than it sounding a tad dreary. 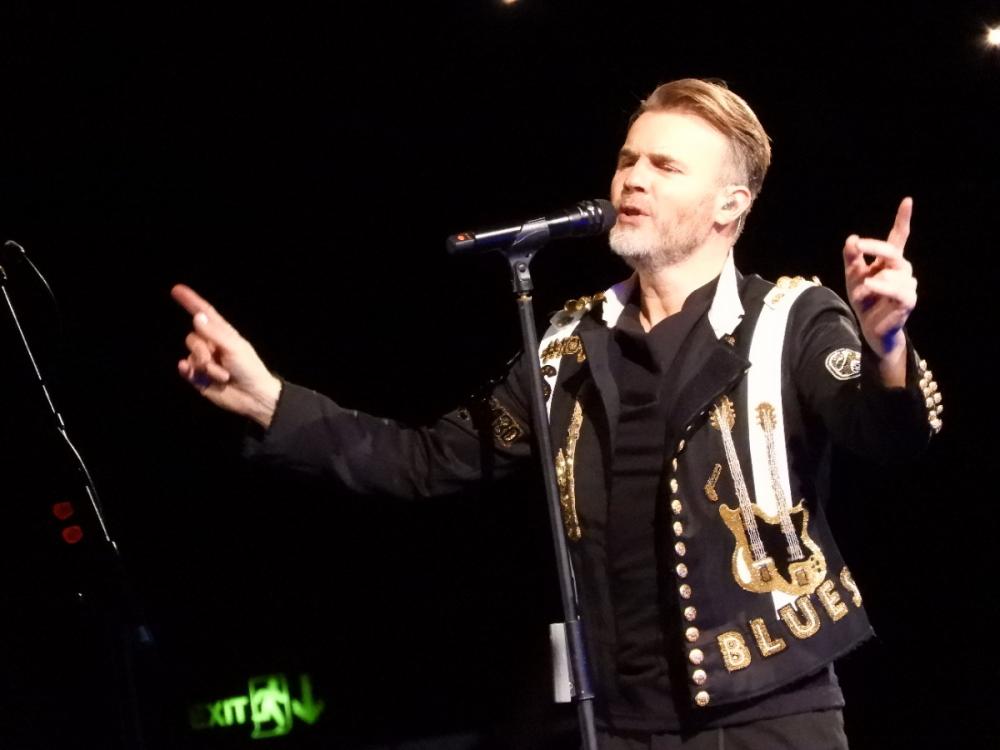 Barlow changed into a black military jacket and appeared on a smaller stage at the rear of the arena “now you are on the front row” he declared to the excited fans. His musical director Mike Stevens, effortlessly played a soulful saxophone solo during A Million Love Songs with Barlow looking proudly on.

It was back to the main stage for what in effect became a run through of Take That’s hits sung back to back. A giant mirror ball suspended from the arena ceiling for Relight My Fire benefitted from the inclusion of the brass section. Barlow sang the lines of the song normally sung by Lulu, if there had been ever an opportunity for Leona Lewis to rejoin Barlow back on stage, this would have been it.

Patience had the Sheffield audience literally taking over the song as Barlow looked on in awe before Back For Good equally received the same response.

His younger fans seemed to appreciate Cry, the track Take That recorded with dance duo Sigma - a song which at the time of it’s release was a reinvention for the group.

The confetti cannons showered the audience as the night ended with Never Forget. Barlow had been the perfect entertainer in a diverse yet thrillingly captivating evening in a show the fans will never forget.