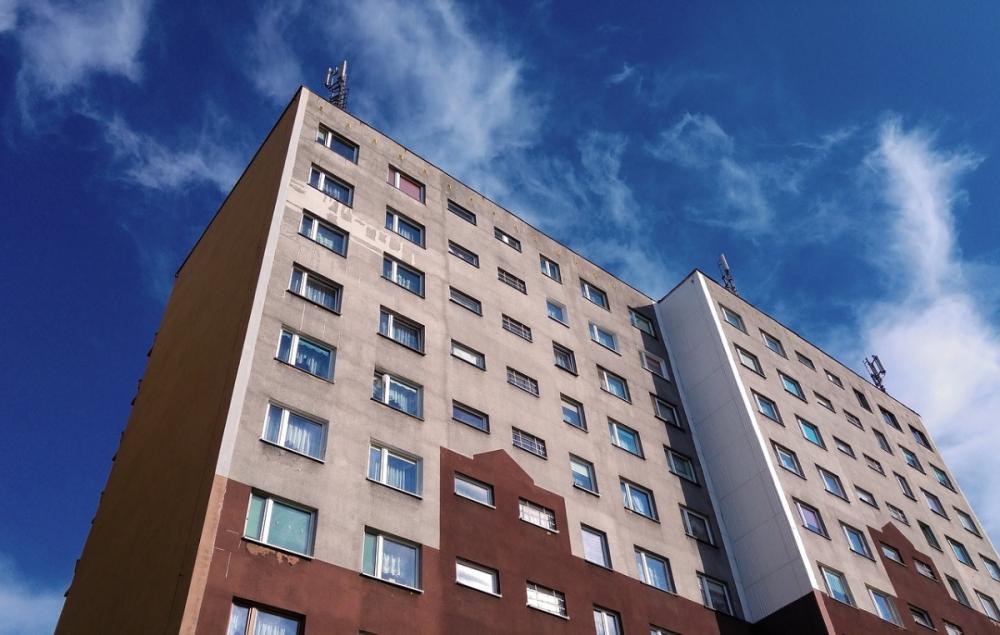 image by adam1762 on pixabay
Secretary of State for Levelling Up, Housing and Communities Michael Gove has (10 January 2022) warned developers that they must pay to fix the cladding crisis that they caused as he overhauls the government’s approach to building safety.

Mr Gove has written to industry giving them a deadline of early March to agree a fully funded plan of action including remediating unsafe cladding on 11-18 metre buildings, currently estimated to be £4 billion.

He warns he will take all steps necessary to make this happen, including restricting access to government funding and future procurements, the use of planning powers and the pursuit of companies through the courts. He adds that if industry fails to take responsibility, the government will if necessary impose a solution in law.

The Secretary of State also made an oral statement to the House of Commons announcing plans to protect innocent leaseholders, who are trapped in unsellable homes and face excessive bills to fix dangerous cladding defects.

Mr Gove will also unveil a package of measures to restore common sense to the industry and end the situation of buildings being declared unsafe when they are not.

In the letter, Secretary of State for Levelling Up, Housing and Communities Michael Gove says:
"Our home should be a source of security and pride. For too many of the people living in properties your industry has built in recent years, their home has become a source of misery. This must change." 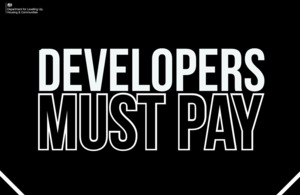 Mr Gove adds:
"It is neither fair nor decent that innocent leaseholders, many of whom have worked hard and made sacrifices to get a foot on the housing ladder, should be landed with bills they cannot afford to fix problems they did not cause.

"Government has accepted its share of responsibility and made significant financial provision through its ACM remediation programme and the Building Safety Fund. Some developers have already done the right thing and funded remedial works and I commend them for those actions.

"But too many others have failed to live up to their responsibilities."


In the letter, the Secretary of State asks companies to agree to:
make financial contributions to a dedicated fund to cover the full outstanding cost to remediate unsafe cladding on 11-18 metre buildings, currently estimated to be £4 billion
fund and undertake all necessary remediation of buildings over 11 metres that they have played a role in developing
provide comprehensive information on all buildings over 11 meters which have historic safety defects and which they have played a part in constructing in the last 30 years

The vast majority of 11-18 metre buildings are safe and others that do have combustible cladding may also be safe or can be made safe through effective use of existing or new fire safety measures, such as sprinklers and alarms. There are, however, a small number of residential buildings with unsafe cladding which must be addressed.

Mr Gove says developers must take forward all necessary remediation work at pace - prioritising those with greatest risks first and in all cases finding the quickest and most proportionate solution to make buildings safe.

He calls on industry to enter an open and transparent dialogue with the government to hear their proposals, starting with a roundtable with the largest residential developers and trade bodies. The government will invite leaseholders and those affected by the Grenfell Tower tragedy to the table to discuss solutions at appropriate junctures to ensure discussions are not taking place behind closed doors.

The government will announce a decision on which companies are in scope for funding contributions following discussions with industry but expect it to cover all firms with annual profits from housebuilding at or above £10 million.

The statement follows the Secretary of State ordering the suspension of Rydon Homes, who are linked to a company responsible for the refurbishment of the Grenfell Tower, from the government’s Help to Buy scheme.

“No leaseholder should have to pay the costs of making their homes safe and the Secretary of State’s threat to use the legal system to ensure developers meet their responsibilities to leaseholders is a positive step in the right direction. However, leaseholders are not the only innocent victims of the construction industry’s failure to build safe homes.

"This will reduce the funding available to meet the Government’s ambitions for improvements to social housing, net zero and the provision of new social housing, leaving tenants and those on the waiting list to suffer the consequences of decades of industry failure and poor regulation. Like leaseholders, council tenants and those on the waiting list are innocent victims and the Government needs to help them too."