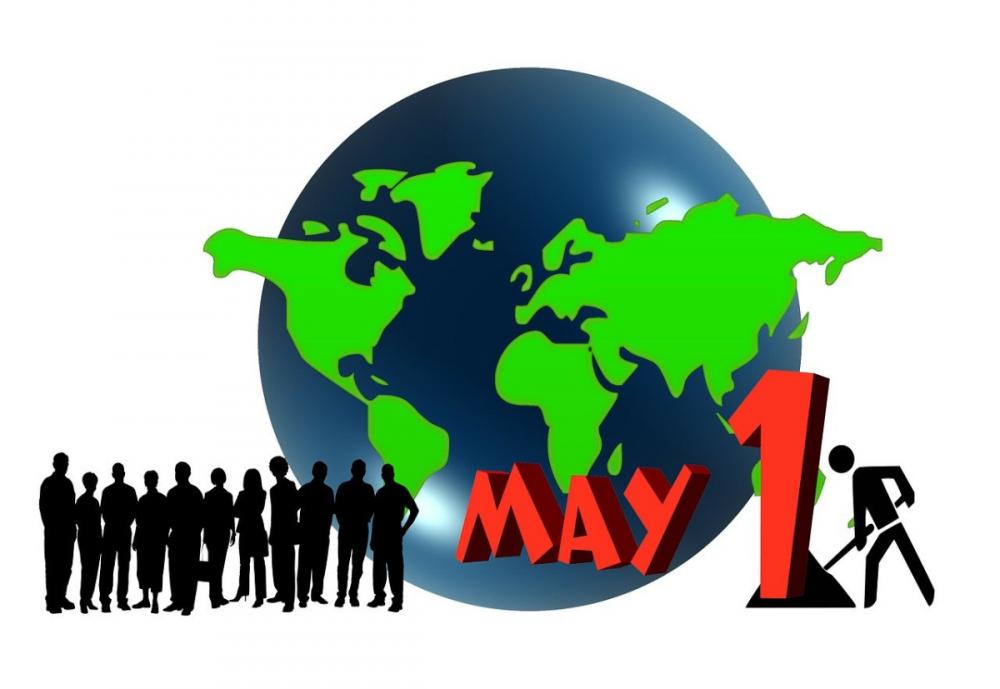 Image by Gerd Altmann from Pixabay
The UK has one of the best workers’ rights records in the world. On International Workers’ Day 2021, the Government are reflecting on some of the key steps they have taken to support workers since last year.

Looking to the future, they are bringing forward plans to crack down on workplace abuses through a powerful new enforcement body, while giving workers more freedom over where and when they work by putting an end to the use of exclusivity clauses for those on low pay.

1. Made sure 2 million people received a well-earned pay rise by raising the minimum wage. The National Living Wage, which was extended to 23 and 24 year-olds for the first time, is now 33% higher than the minimum wage in 2015 – that means an extra £4,000 in annual pay for a full-time worker. This is helping younger people too, by lifting the minimum wages for under-23s and apprentices above the rate of inflation.

2. And businesses are being held to account, to ensure employees are getting what they are owed. In December the Government relaunched the naming scheme and named and shamed 139 employers who had failed to pay the minimum wage.

3. Iincreased transparency too, for instance by introducing a new requirement for businesses to be up-front with agency workers about their terms and conditions by providing them Key Information Documents.

4. Set out plans to crackdown on restrictive employment contracts to ensure up to 1.8 million low paid workers across the UK can pick up extra work if they want to.

5. To help ensure survivors of domestic abuse get the support they need, the Government have also been working to improve awareness around the subject in the workplace. The recent review set out the impact that domestic abuse has on victims, the challenges that it brings for employers and what best practice looks like.

6. Brought into force ‘Jack’s Law’, a world-first, which created the new legal right to 2 weeks’ paid bereavement leave for parents who suffer the devastating loss of a child, irrespective of how long they have worked for their employer.

7. Taken steps to protect the earnings of furloughed workers who take Maternity Pay and other forms of Parental or Adoption Pay, and have also brought in a new law to make sure furloughed employees who are made redundant receive full redundancy payments.

8. Rules on carrying over annual leave were also changed in light of the pandemic to ensure workers didn’t lose out on their entitlements last year.

9. And of course, all this action to support workers’ rights has come alongside the Government’s unprecedented £352 billion package of support to protect jobs and livelihoods through the pandemic, including the extended furlough and self-employed income support schemes.