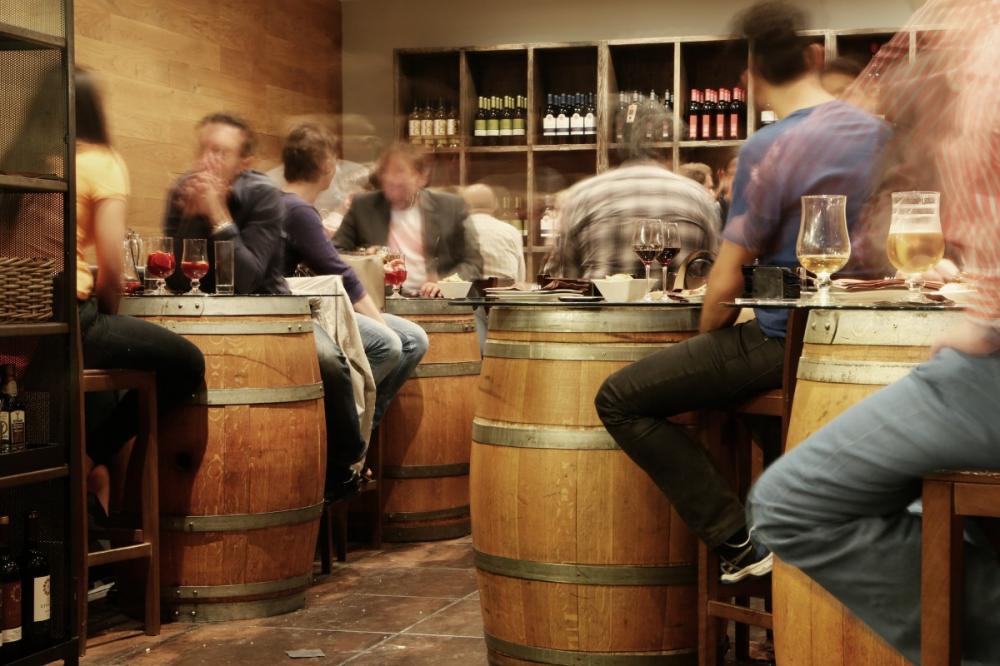 Image by LEEROY Agency from Pixabay
A new report by the Institute of Economic Affairs finds that, contrary to the public health consensus, attempts to reduce overall alcohol consumption, through taxation, licensing or bans on advertisements, are unlikely to reduce alcohol-related harm or deaths.

The Covid-19 lockdowns presented a natural experiment for this approach, with the number of alcohol outlets falling by around two-thirds, alcohol advertising declining by almost half and a fall in real terms disposable income, reducing the affordability of alcohol.

Overall alcohol consumption fell slightly during lockdowns. However, heavy drinkers increased their consumption and alcohol-specific deaths jumped by 18.7 per cent across the United Kingdom in 2020 — this suggests that harmful drinking is not driven primarily, if at all, by availability and marketing, but rather by personal circumstances, hardship and stress.

The author recommends that the government abandon a one-size-fits-all approach to regulating alcohol, and instead seek to tackle the causes behind heavy drinking, such as mental health problems and lack of access to support.

This would be more effective and would free responsible drinkers from burdensome taxes, regulations and price controls.
The single distribution theory, which has dominated public health theory in recent decades, suggests heavy drinking and alcohol-related harm are directly linked to the overall level of alcohol consumption. In response, policymakers have sought to reduce the availability and marketing of alcohol to reduce overall consumption.

The first year of the Covid-19 pandemic in the UK provided a ‘natural experiment’ to assess this theory and its policy prescriptions.

During two periods of lockdown lasting a total of five months, the premises selling alcohol fell by approximately two-thirds, there was a 48 per cent decline in money spent on advertising beer and spirits in the UK in 2020, and the affordability of alcohol in the UK decreased slightly in 2020 due to a real terms decrease in disposable income. The single distribution theory would suggest that this reduction in availability and marketing should result in reduced consumption by heavy drinkers and the associated alcohol-related harm.

In practice, most people either did not change or reduced the amount they drank, with overall alcohol consumption declining by around 6 per cent. However, heavy drinkers tended to drink more during lockdowns. Crucially, alcohol-specific mortality jumped by 18.7 per cent in 2020, according to the Office for National Statistics. This indicates, contrary to the single distribution theory, that reducing overall consumption does not in fact reduce problematic heavy drinking or alcohol-related harm.

The evidence from lockdowns is the latest in a series of natural experiments that strengthen the case for a rethink of our one-size-fits-all approach to regulating alcohol. Rather than focusing on reducing consumption with policies that hurt responsible drinkers, policy should address the causes of problem drinking, whether that be mental health or lack of access to support. This could free millions of drinkers from unnecessary controls on prices and deliver meaningful help to those in need.


Christopher Snowdon, Head of Lifestyle Economics, and author of Lockdown Lessons in Health Economics: The case of alcohol, said:

“This study strongly suggests that harmful drinking is not driven by advertising, price and availability but by personal circumstances, hardship and stress. While this might seem obvious to most people, it is not the conventional view among anti-alcohol campaigners.

“Lockdown was an extreme natural experiment, but it was just the latest in a series of real world examples in which theory was trumped by evidence. Neither the total closure of pubs nor the drastic reduction in alcohol marketing had any beneficial effect on alcohol-related harm. Alcohol consumption went down but alcohol-related deaths rose sharply. There is an important lesson here for policy-makers: to tackle harmful drinking, we need to focus on harmful drinkers rather than on the whole population."