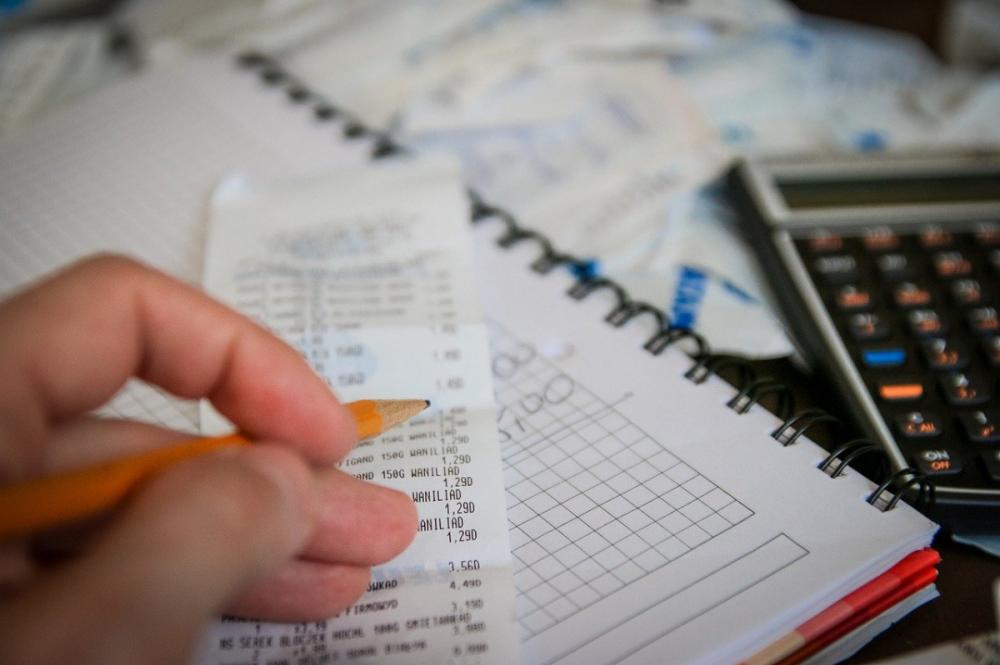 Image by Michal Jarmoluk from Pixabay
The current cost of living crisis has meant that millions of Brits are turning to second hand sites in an effort to save or make a bit of extra money.

That’s according to new research by Confused.com, which found that nearly half (43%) of UK adults said they have turned to buying second-hand due to rising living costs.

The data shows that UK adults are also selling their own items in a bid to make or save important pennies. A quarter (25%) said they have listed items to sell online in the past 3 months, while a further 1 in 3 (31%) said they’ve considered it. And while not everyone has turned to selling off their possessions yet, almost half of Brits (45%) said they would consider it to save money for any bills or outgoings.

The rising cost of living is affecting millions of people across the UK. Whether being stung by fuel prices, energy bills or food costs, prices seem to be increasing all around us. However, these costs can’t always be avoided so sometimes sacrifices need to be made. In fact, the recent data gathered by Confused.com shows just how people are making cuts and lifestyle changes to afford their everyday essentials.


Over the past 12 months, the most popular items to list and sell second-hand have included:

Whereas, the data found that the most popular item to be purchased second-hand over the past 12 months was books (16%). Buying clothes second-hand was also quite a popular option, with 15% saying they’d purchased these items in the last 12 months.

The fashion industry, particularly fast fashion, is extremely wasteful as so many clothes end up being sent to landfill sites. Research has found that keeping clothes for just an extra 9 months can reduce their carbon, water and waste footprint by 20-30%. So buying and selling these second hand clothes keeps them in circulation for longer and out of landfill. It seems buying and selling clothes second hand for the environmental factor is becoming more popular.

Hit reality TV show Love Island has opted to use second hand clothes for contestants to wear this year. This isn’t surprising as we start to see more and more issues coming to light in regards to fast fashion.

With so many people getting rid of some potentially expensive items to make some money, many could find themselves also able to save on their contents insurance. The overall value of content in the home is a key factor in the price paid for insurance.

Those selling items should consider recalculating this and updating their policy to see if there is a saving to be made, especially if they’re selling on high-value items to make some extra cash. Confused.com’s contents calculator can help work out the value of personal possessions, and if this has gone down, your premium could too.

But why is the demand for second-hand buying and selling increasing? The data shows that in the past 3 months alone, general outgoings have increased by around £68 per month, on average. It comes as no surprise that that’s why people are choosing to make cuts, but it might not always necessarily be made in the most appropriate areas.

Almost 1 in 6 (16%) respondents in the research told Confused.com that they have either considered cancelling or have cancelled their contents insurance to help with the rising cost of living, leaving their valuables unprotected.

The data suggests that a lot of people are also cutting back when it comes to more luxury items in an effort to save money - whether brand-new or second-hand. Games and entertainment have seen the biggest drop in people investing in the past 12 months, with nearly 1 in 2 (49%) not buying brand-new and almost 2 in 3 (62%) not buying second-hand either. The research also found that almost a third (31%) have cut back on their social commitments in an effort to save money.

That’s not just where efforts to save money are being seen. More than half of respondents said they haven’t bought a car brand new (58%) or second hand (63%) in the past 12 months. With a delay in the production of brand-new vehicles due to a shortage of parts, this has had a huge knock-on effect with second-hand cars. This means the prices for those is likely to have increased too.

But on the other hand, despite noticeable lifestyle changes for some, it isn’t always the case for everyone. Buying brand new is still a popular option for many, with almost half (48%) saying they have bought brand-new clothing for themselves in the past 3 months. Respondents were also less likely to buy second-hand electricals, with nearly 2 in 3 (63%) claiming that they have never bought a second-hand mobile phone, laptop or tablet (63%).

The cost of living crisis doesn’t seem to be going away anytime soon, but in fact continues to worsen. Millions of UK adults have been affected, noticing an increase in their outgoings, the price of groceries and energy bills.

Buying and selling items second-hand is a popular option to help save or make a bit of extra money during this difficult financial time. This could be an opportunity for many to save or make money as things get harder over the next few months.


Jessica Willock, home insurance expert at Confused.com, comments:
“The cost of living crisis has seen everything from household bills to groceries increase in price. People are desperately trying to find ways in which they can save money to help with the cost of living crisis. With almost a third (31%) cutting back on their social commitments and 2 in 5 (40%) cutting back on their outgoings, it’s clear that many of us are having to make sacrifices.

“It’s worrying that many have or have considered cancelling their contents insurance to help with the rising cost of living. Contents insurance can be really valuable and protect your personal possessions from any potential theft, breakages and damages. While this may seem like less of a priority compared to other outgoings and commitments, this could end up costing you more in future if items ever need to be replaced or repaired.

“If you want to insure your items but are confused about their value, our Contents calculator can help. This tool will help you ensure you aren’t under or overestimating the total value and aren’t paying any more on your insurance policy than you need to. If you’re buying or selling any high-value items, make sure you adjust your contents insurance accordingly. This means you can be covered for any new purchases, or you’re not paying for items you no longer own through your insurer.

“However, it’s important to factor in any admin fees for changing the details mid-policy - your insurer should be able to help with this. But if you’re up for renewal, recalculating your contents value could see you making a significant saving.”