Beavers build their winter dams in November in preparation for the cold season and so this is why the November Full Moon is often called the Beaver Moon, which will rise on Monday 30 November. 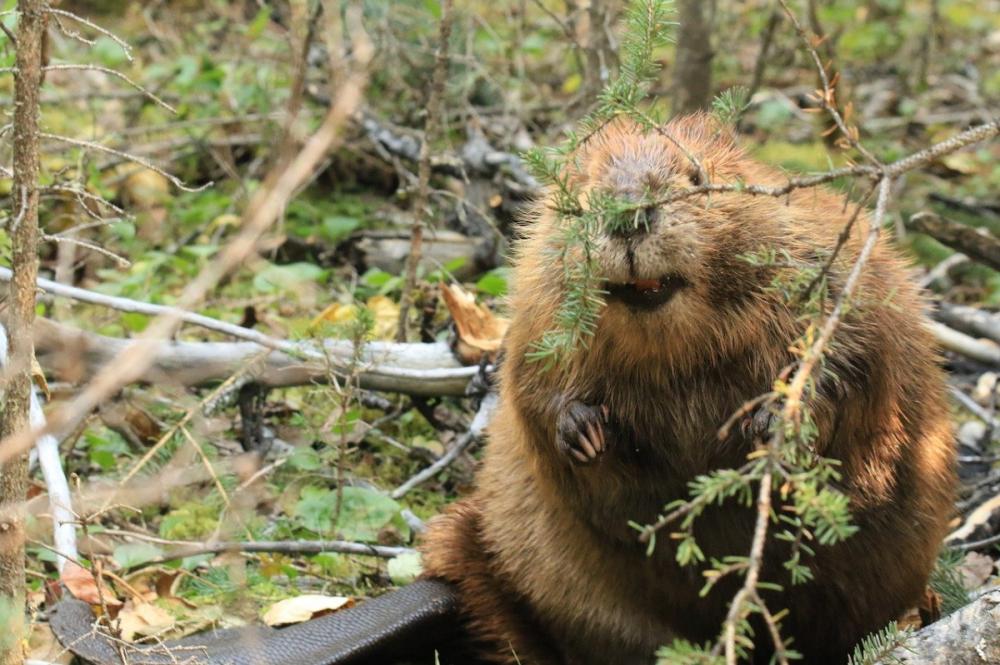 The North American beaver has named the November Full Moon
Because beavers are mainly nocturnal they would keep busy building their dams under the light of the full moon. Another reason for the name of Beaver Moon is that the Native American tribes used to set their traps at this time of year so that they would have plenty of fur to keep them warm in the winter months.

The November full moon is also known as the Frost Moon as in November the weather starts to turn chilly and frosts are common at this time of year.

Why a full moon?

A full moon occurs when the moon's earth-facing side is completely illuminated by the sun. Scientists say that when you see the moon looking really large as it rises in the sky your brain is actually playing a trick on you.

There are many reasons as to why this is, but the main theory is that when the moon is low on the horizon it can be compared to earthly things, like buildings and trees, and this is why it seems huge.

Every month of the year there is a full moon which illuminates the sky, each of which is given a different name.

There are a total of 12 full moon phases during the annual lunar cycle plus the occasional Blue Moon and each full moon has a unique name, which are tied to the changing seasons, behaviour of the plants, animals, or weather during that month and reflects the landscape around us.

The names given to the full moons during the year are derived from the North American tribes who centuries ago kept track of the changing seasons by giving the Full Moons distinctive names depending on the time of year.

However the full moon names we now use also have Anglo-Saxon and Germanic roots.

Let’s hope that the sky stays clear for us on Monday so that we can see the Beaver Moon, but do not despair as the full moon will be visible in the night sky for a few days around this time so start looking for it around sunset on Sunday 29 November.

Also by Jan Harris...
The Wolf Moon RisingAfter The Year 2020 Is Blue Monday The Worst Day Of The Year?Is There A Sunshine Saturday 2021?When Does Christmas End?What Is Epiphany And When Is Twelfth Night?