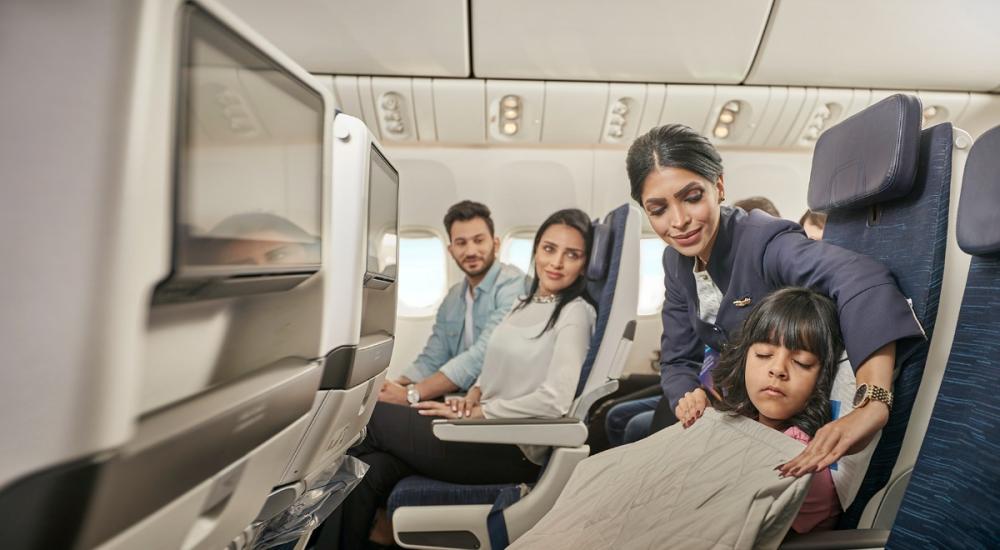 Almost 50,000 people from across the North of England are set for a boost now that direct flights between Kuwait and Manchester have just launched.

With three flights a week (Sunday/Tuesday/Thursday), the route is a boost for businesses, tourism organisations, universities and those visiting friends and family.

Currently 49,000 people from across Manchester Airport’s vast catchment area travel indirectly to Kuwait: these are a mix of those visiting family and friends and businesses that trade in the Middle East.

A further 800,000 people from across the North travel to a range of Kuwait Airways’ onward destinations that are not currently served by Manchester Airport, so the route will also be beneficial to those wanting to access places like Bangkok, Mumbai, Delhi, and Manila to name a few.

The flights are also set to be popular with students and universities championing the start of services, since 2,960 Kuwaiti students are currently studying across Manchester Airport’s catchment area. 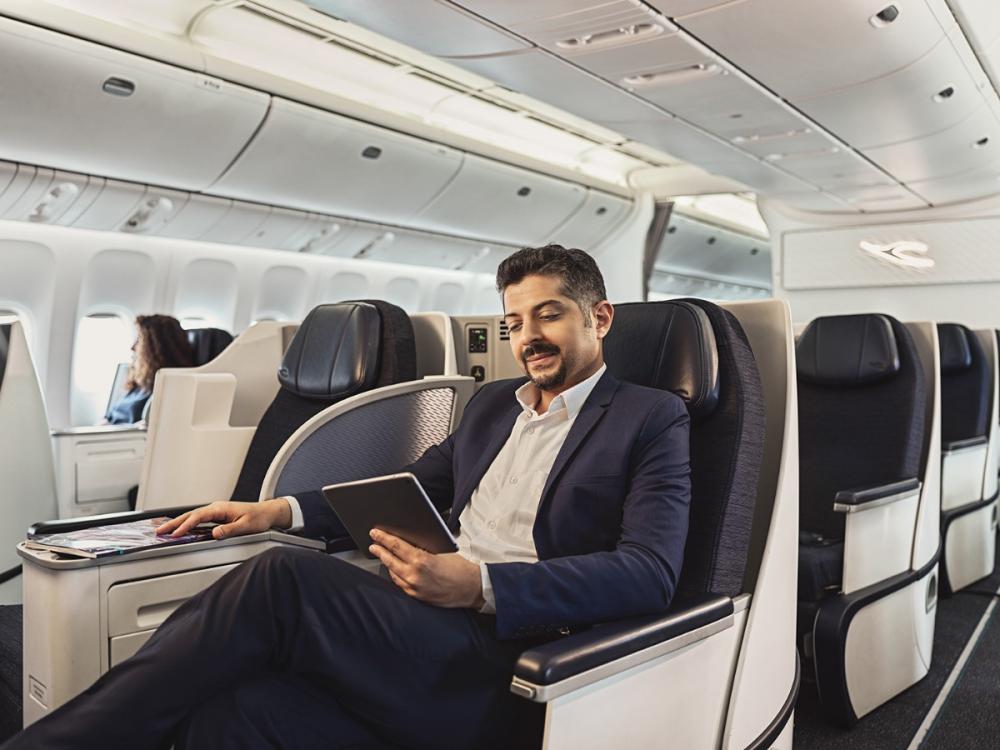 Tourism bodies are also heralding the route, which pre-pandemic saw more than 23,000 people a year from Kuwait visit the North West, spending more than £22 million.

Ian Costigan, Interim Managing Director at Manchester Airport, said: “The announcement of another long-haul route coming to Manchester clearly shows the role we play in connecting the North to key global destinations.

“Not only do routes like these make travel easier, but they put the region on the international map for trade, economic and tourism opportunities, plus create a wealth of jobs in the process.

Maen Razouqi, Kuwait Airways Chief Executive Officer, said: “Manchester as a destination is of great importance to Kuwait Airways’ customers. The selection came after an increased demand for it as a distinct destination for tourists, especially in the summer season, which is expected to witness an unprecedented boom in the tourism, travel, and hospitality sectors.

"In addition, the launching of Manchester as a destination in KAC’s network will assist a large segment of students to study abroad in Universities in Manchester and in England."