New Pilots To Boost Support For Rape Victims In Court 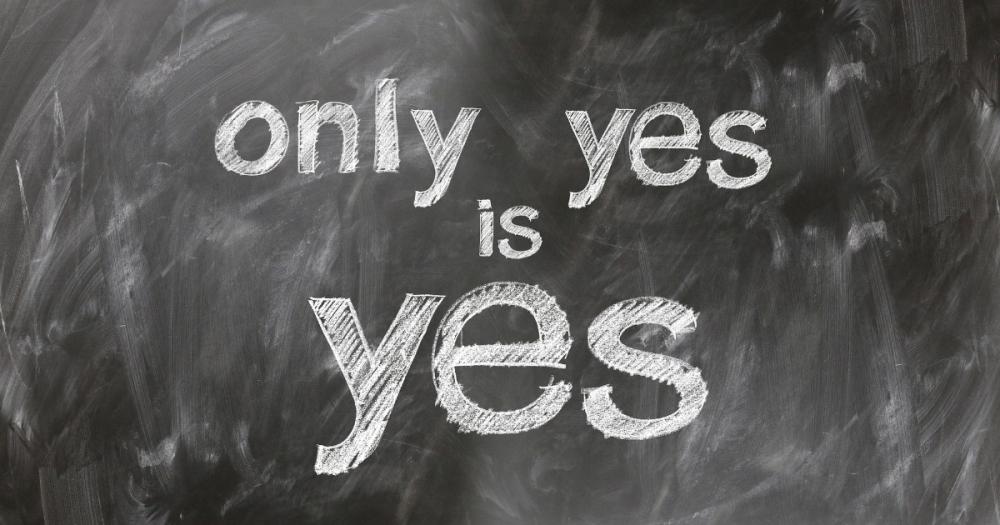 Image by Gerd Altmann from Pixabay
All court staff, police and prosecutors working on cases will receive specialist trauma training, and expert at-court support, such as Independent Sexual Violence Advisors, will be available for victims.

Rape is a horrific crime that can have life-long, devastating impacts on its victims. I don’t know that we can ever be doing enough, but right now, we are in an incredibly different place than we were a year ago.
Working closely with the police, CPS and judiciary, the government will use any learning from the pilots to complement ongoing efforts to tackle the backlog and increase the volume and speed of cases going through the system.

It follows a recommendation made by inspectors and the Justice Select Committee for specialist courts to be set up to deal with sexual violence cases. Leeds, Newcastle and Snaresbrook (London) Crown Courts have been chosen as they are currently dealing with a higher-than-average number of sex offence cases.

Courtrooms will also be equipped with new video technology and be able to take advantage of the rapid rollout of pre-recorded cross-examination for victims of rape. This spares victims, subject to a successful application to the court, the stress of giving evidence during a live trial and has already been introduced at 37 courts.

The initiative comes one year on since the government published its Rape Review Action Plan, with an update showing that considerable headway is being made in increasing convictions and improving support for victims.

"Rape convictions are up two thirds over the last year and cases are being completed 5 weeks quicker.

"But we are restless to go further, and these pilots will focus on improving support for victims, tackling the backlog and reducing delays.

"We’re also rolling out pre-recorded evidence faster, recruiting 1000 sexual violence advisors, developing a 24/7 helpline and improving collaboration between police and prosecutors to ensure victims get the justice they deserve."

Alongside this, the government is continuing to roll out Operation Soteria, a new approach to investigating rape that focuses on the suspects not the victims. It involves academics working with police forces to examine their handling of rape cases and make recommendations for operational changes. It is already in action in five police force areas and will soon be rolled out to a further 14 forces by March 2023. By June 2023, these trials will lead to a new national operating model available to all police forces to better investigate and prosecute rape cases.

"Rape is an abhorrent crime and I want to see a transformation in the way these investigations are handled to make sure that all victims have the best support possible throughout the entire process.

"By making police investigations less intrusive and putting victims at the forefront, we can improve the way in which the police handle these cases, so that the brave victims who come forward are not let down, and the criminals responsible are put behind bars."

Five police forces have also completed a pilot scheme where rape victims received replacement phones if they needed to be examined for longer than 24 hours. Work is ongoing to reduce intrusive requests for phones and for third party records such as therapy notes. The Attorney General’s office has published new guidelines and a public consultation has been launched on police requests for third party materials today. This will look at understanding why the police request the information they do, as well as ensuring that all requests are necessary, proportionate, and timely.

"The huge programme of joint working between the CPS and police shows some encouraging green shoots of improvement - the number of suspects charged by the CPS is increasing and the time it takes for the CPS to reach a charging decision is down, securing justice for more rape victims, faster. I’ve also updated my Disclosure Guidelines to further protect victims’ privacy. We won’t rest until public confidence in the criminal justice system is restored.

"Over £460 million is being invested in victim support over the next three years, increasing the amount spent per year by 2025 by 92% compared to 2020/21. It will fund more than 1,000 Independent Sexual and Domestic Violence Advisors – a 43 percent increase over the next three years, a new 24/7 helpline for rape victims as well as hundreds of local support services nationwide."

Pre-recorded cross examination for rape victims is on course to be available nationwide by September and the number of specialist rape prosecutors has risen by 20 percent in the last year from 360 in April 2021 to 433 at the end of March 2022.

Meanwhile, the latest Criminal Justice System Delivery Data Dashboards are published today as part of a transparency drive. They include information on the time taken for cases to be investigated by the police, for someone to be charged, and for the case to be completed at court. The data can be broken down on a national or regional level, including by local police forces, CPS area as well as Local Criminal Justice Boards. The dashboard also includes information on victim engagement.

"Police and prosecutors are doing their part - working together - to make sure we improve the experience of those affected by these devastating crimes and support more rape victims to see justice. The effective investigation and prosecution of rape is one of the most important challenges facing the criminal justice system. We are optimistic that our actions through our Rape Strategy, Joint National Action Plan and Operation Soteria pathfinders are having an impact

"The roll out of Soteria to 14 more police forces and three more CPS areas is welcome news as more parts of the country will continue to make improvements and learn lessons. Soteria offers an opportunity like no other to get to the bottom of the issues impacting successful investigations and prosecutions so we can get more positive outcomes. We are determined to make lasting change to this process and improve the victim experience at all points along the way."

This announcement builds on the publication of a draft Victims Bill which will amplify victims’ voices and make justice agencies more accountable for the service they deliver.


An online victim survey has also been launched to find out directly from victims what support services they need. The feedback from this will help draw up the future of victim support. Click here