No Sign Of Wages Surge Promised By The Prime Minister, Warns TUC 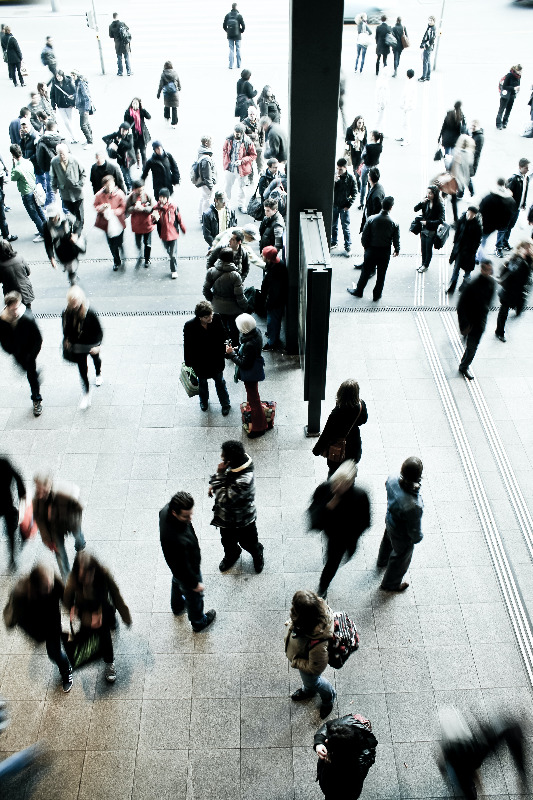 Photo by Timon Studler on Unsplash
Commenting on the latest employment figures published by the ONS today (Tuesday), which show real pay falling since April, TUC General Secretary Frances O’Grady said:
“The furlough scheme is a union success story, and it’s good news that so far, the wind down of the scheme has not been accompanied by job losses.

“But if ministers are serious about a high wage economy, they have work to do. The last 12 years have been the worst period for wage growth since Napoleonic times.


“It’s shocking that there are one million people on zero-hours contracts.
“And today’s figures suggest workers will be waiting for some time for the pay surge the prime minister promised at the Conservative party conference. Real pay is less than £2 a week above the pre-2008 financial crisis peak.

“Working people deserve a decent standard of living. That means fair working conditions and a wage they can raise a family on. But too many are struggling to make ends meet – including many of the key workers who kept the country going during the pandemic.

“In the midst of a cost-of-living crisis, people deserve better. The government must give unions more power to negotiate better pay and conditions for all workers.”


Frances O’Grady said:
“BME workers have borne the brunt of the pandemic. They’ve been more likely to be in low-paid, insecure work and have been put at greater risk from the virus.

“Black workers have been at much higher risk of unemployment for every year on record. We cannot allow this inequality in our jobs market. Ministers must hold down unemployment, create good new jobs and challenge the discrimination that holds BME workers back.”

Frances O’Grady said:
“It’s shocking that there are one million people on zero-hours contracts. Many of these are the key workers who worked through Covid-19, but still face the uncertainty of not knowing when their next shift will be - or how much will be in their next pay packet.

“Everyone deserves to be treated with dignity and respect at work. Government must ban zero-hours contracts now.”