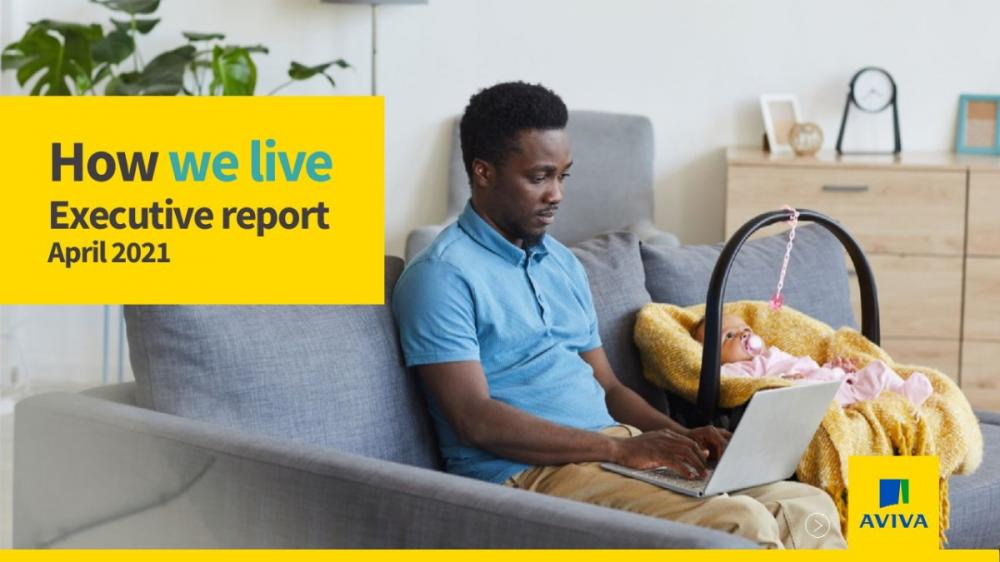 Nearly three in five North West workers (59%) intend to make changes to their careers in the next 12 months, as a result of the Covid outbreak, an increase of four percentage points since July 2020 (55%).

“As the pandemic has continued, an increasing number of people have given thought to what they want from their careers..."
The research, conducted as part of Aviva’s latest How We Live report, reveals changes range from the relatively minor, such as learning new skills or gaining further qualifications, to switching career path completely.

Workers planning changes to their working lives has increased from 55% to 59% since July 2020.
More than a fifth of North West adults hope to generate an income stream from a hobby.
Number of North West workers planning to set up own business has doubled.
Seven per cent of NW workers plan to find a role which helps others.
The proportion of workers intending to gain new skills has increased from 10% to 12% since July 2020, while those intending to follow a completely different career path has grown from 7% to 11%.

North West workers have also revealed their altruistic natures, with 7% planning to find a role which helps others in the next 12 months.

The desire to work from home in the North West is marginally lower than the UK average at 8%, compared to 10% across the UK.

This latest research also suggests there are an increasing number of people who plan to turn hobbies into income streams.

In July 2020, the first How We Live study discovered 7% of adults in the North West planned to turn a hobby into a career, while a further 10% saw their hobby as a way of generating a second income stream.

Both of these intentions have increased during the pandemic: now 11% of North West adults say they plan to turn a hobby into a second source of income, while 10% hope that a hobby will become a career. 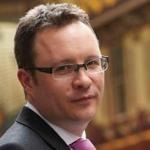 Gareth Hemming
Gareth Hemming, MD, Personal Lines, Aviva says: “As the pandemic has continued, an increasing number of people have given thought to what they want from their careers and now around three fifths of workers in the North West would like to make changes to their working lives. The extent of these changes varies: in some instances people want more flexibility, such as the ability to work from home, while others wish to change their career paths completely.

“For those who plan to become home-workers, it’s always sensible to check that they have suitable cover for their circumstances. Many home insurance policies include cover for office equipment. However, a standard home insurance policy may not be adequate if someone wishes to run a business from their home, particularly if they have stock on site or customers visiting their property. To be absolutely certain, it’s always best for people to check with their insurance provider.”