On Air: The Last Night Of The Proms - Ending A Brilliant Season Of Live Music 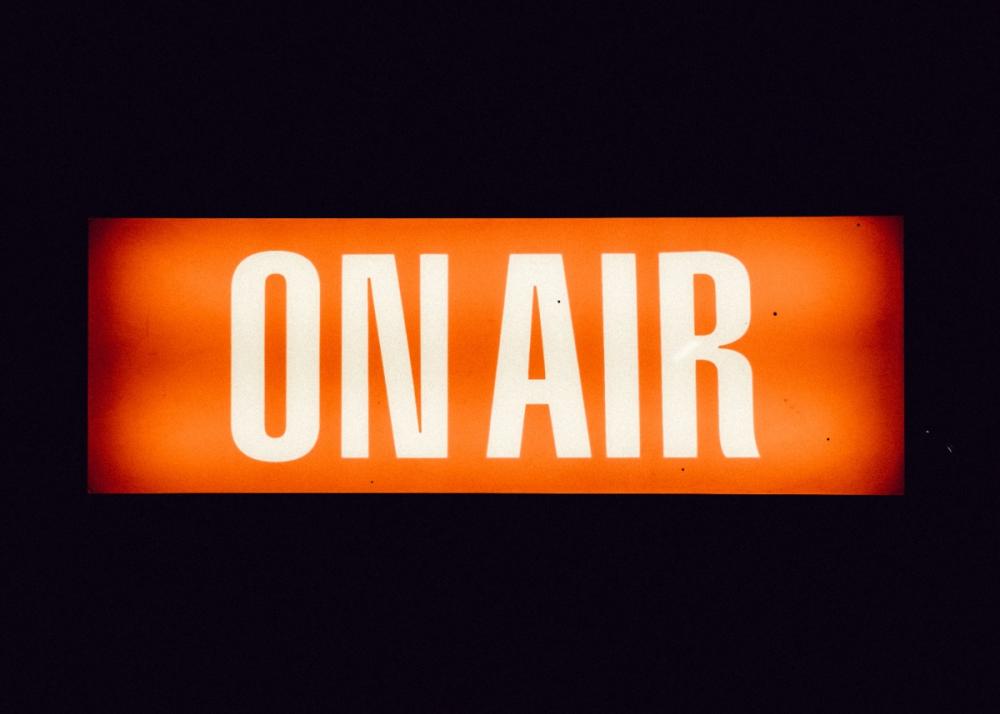 I've been listening to The Proms throughout the six week season and congratulations to Radio 3 and BBC television for wonderfully produced programmes.

It has been a superb season captured so brilliantly by both media; the highlights too numerous to mention. But what about the Aurora Orchestra playing Stravinsky’s Firebird from memory?

And isn’t it great to have live classical music back?

Six weeks ago, I commented on the opening night comparing the television and Radio productions.

I didn’t enjoy Radio 3’s broadcast version commenting on the lack of chemistry between the two presenters Petroc Trelawny and Georgia Mann.

We reached the Last Night yesterday and so I thought I would listen to both productions again. 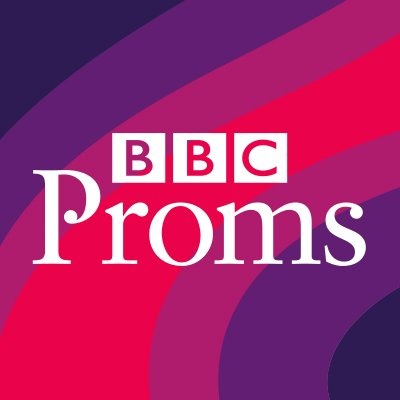 The interaction between Petroc and Georgia worked for me this time it was enjoyable and they captured everything so well,helping paint the pictures for those unable to watch it on TV.

However, the format for TV Katie Derham - in conversation with the wonderful, brilliant, space scientist Maggie Aderin-Pocock, and choral conductor Gareth Malone, (with his rather large white trainers, not sure what message he was trying to convey, perhaps just one of comfort), was natural with a feeling of being with friends casually chatting about the evening and music.

The music was well-curated for the evening beginning with Mother by the Iranian-American composer Gity Razaz and a sensitive performance of Barber’s Adagio for Strings in a new arrangement for choral voices and orchestra by Jonathan Manners, to mark the 20th anniversary of 9/11. It was haunting, poised and fitting.

The Highlights were Latvian accordionist Ksenija Sidorova (bringing back memories of Katie's Tango with Anton Du Beke on Strictly come Dancing) who delighted everyone and Australian tenor Stuart Skelton. The audience clearly loved them both and when Skelton sang, I still call Australia home by Peter Allen it was quite moving. He also marched on to the stage for his rendition of Rule, Britannia! In Aussie cricket whites and baggy green cap.

Before the second half party atmosphere got underway, we were treated to a wonderful interval feature and conversation on Radio 3.

It started with an extract from Georgia Mann’s feature for Words and Music about the Royal Albert Hall turning 150, with “some guy called Petroc” reading a letter of complaint from then the BBC Controller of Music Robert Ponsonby to the then Royal Albert Hall’s Anthony Charlton. I shall certainly listen to it when it is repeated on Christmas Day.

The other highlight was Judge Rob Rinder joining Petroc and Georgia for a lovely discussion, which included sentences such as “shoulder to shoulder but in community” and describing the party antics as an “upmarket stag do”.

The mention of listening to the Proms with a flatulent dog got the two main presenters to go off on a tangent about the sniffer dog doing its job looking for explosives.

Comment was also made of the big beast behind the bust of Sir Henry Wood – the organ. The blower switch has been turned on many times throughout the season.

Georgia Mann described it standing like an “8 story block of flats”. Everyone spoke about its lovely quiet stops as well as its majestic qualities, which for the first time this season, came into its own stirring the emotions of everyone lucky enough to be in the audience but the sound engineers capturing it for those watching or listening from home. It’s true power burst with full organ and pedal blasting out stirring the passions and supporting the singing of Rule, Britannia!, Land of Hope and Glory and Jerusalem. It showed the brilliance of the instrument and it felt like one of those great state occasions that the British do so well.

Both productions last night captured the spirit of the evening, cementing that feel good factor.

Live performances of classical music are back. Hooray!

The conductor for the revelries Sakari Oramo with his excellent conducting style, spoke about “music that is core to human expression went silent over the last 18 months" and commented on one of the charities the Prommers were collecting for: TheHelp Musicians Covid Hardship Fund:
https://www.helpmusicians.org.uk/news/latest-news/help-musicians-coronavirus-financial-hardship-funding-phase-

I leave the last word to Judge Rinder, who, when asked about the controversy in pervious years, over the Last Night traditions, once again showed his deftness for choosing a good phrase coupled with the power of excellent articulation:

"I feel really strongly that this, or any event, festival, music or composer, can be what you make of it.

"It's a delight and joy and authentic desire to be in this space alongside one another listening to classical music... it represents not just the best of classical music but who we can be as a nation, and I just love it."