Plan Needed To Prevent Families At ‘Cliff-edge’ Of Homelessness 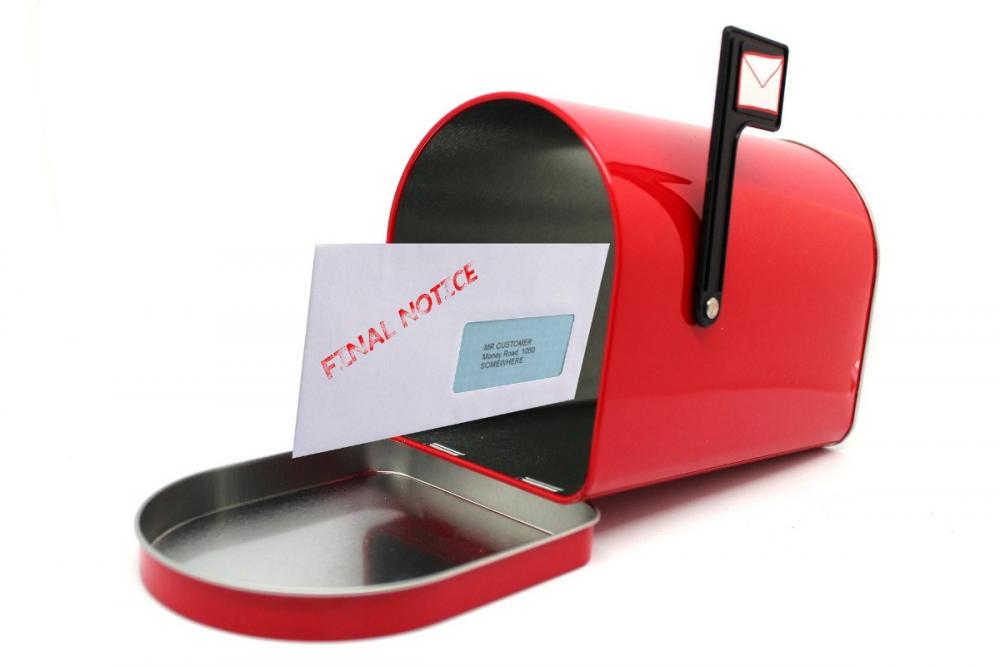 Image by Tumisu from Pixabay
The Local Government Association (LGA) has set out a six-point plan needed to protect vulnerable households who could lose their homes now the ban on bailiff evictions has ended and tackle homelessness in the long-term.

A ban on bailiff-enforced evictions - which provided vital reassurance to renters during the pandemic - is due to lift at the end of this month. Councils recognise that the ban cannot continue indefinitely but remain concerned about families on the “cliff-edge” of becoming homeless.

The LGA said councils want to work with the Government on a plan to support and protect households to stay in their homes, in as many cases as possible.

This includes monitoring the impact of the end of the ban, ensuring councils have access to resources to support people to keep their tenancies, improving support through the welfare system in the short-term, and powers to acquire and build more affordable homes in the long-term.

The LGA, which represents councils, is calling for a package of measures including:

Bringing forward the Government’s pledge to end ‘no fault evictions’, which will prevent more households from becoming homeless once the stay on bailiff proceedings is lifted;

Improved protection through the welfare system, including maintaining the £20 per week increase in Universal Credit, due to end in September 2021 and maintaining Local Housing Allowance rates at the lowest third of market rents;

An immediate review of the impact of the overall benefits cap in the context of the pandemic;

Ensuring that councils have enough resources to support households at risk of homelessness – this includes restoration of local welfare funding to at least £250 million a year and a review of the Discretionary Housing Payment scheme, so that councils can continue to play a vital role in alleviating financial hardship;

Powers for councils to acquire empty homes, including making it easier to use Compulsory Purchase Order powers to buy properties and help move households on from temporary accommodation;

Setting out plans to deliver a step-change in social housing – the LGA is calling for 100,000 social homes for rent to be delivered every year
Councils, working closely with central government, have put in a monumental effort during the pandemic to rapidly get 37,000 rough sleepers and homeless people and into safe and suitable accommodation.

By working together, we have shown what can be achieved when all parts of the public and voluntary sector pull together towards a shared goal. Councils want to build on this success and work with government on a cross-departmental homelessness prevention strategy to end rough sleeping and make sure nobody suffers the tragedy of becoming homeless.

Cllr David Renard, LGA housing spokesperson, said:
“The Government was right to introduce the ban on evictions, and eviction enforcement, from the start of the pandemic. It gave vital reassurance to families who were at risk of losing their homes.

“We also understand that the ban cannot last indefinitely. However, lifting the ban will leave some households at the cliff-edge of becoming homeless. This is why it is essential we ensure there is a safety net of support in place to prevent this from happening.

“Our six-point plan would help ensure as many people as possible remain in their homes and go towards preventing homelessness from happening in the first place.”