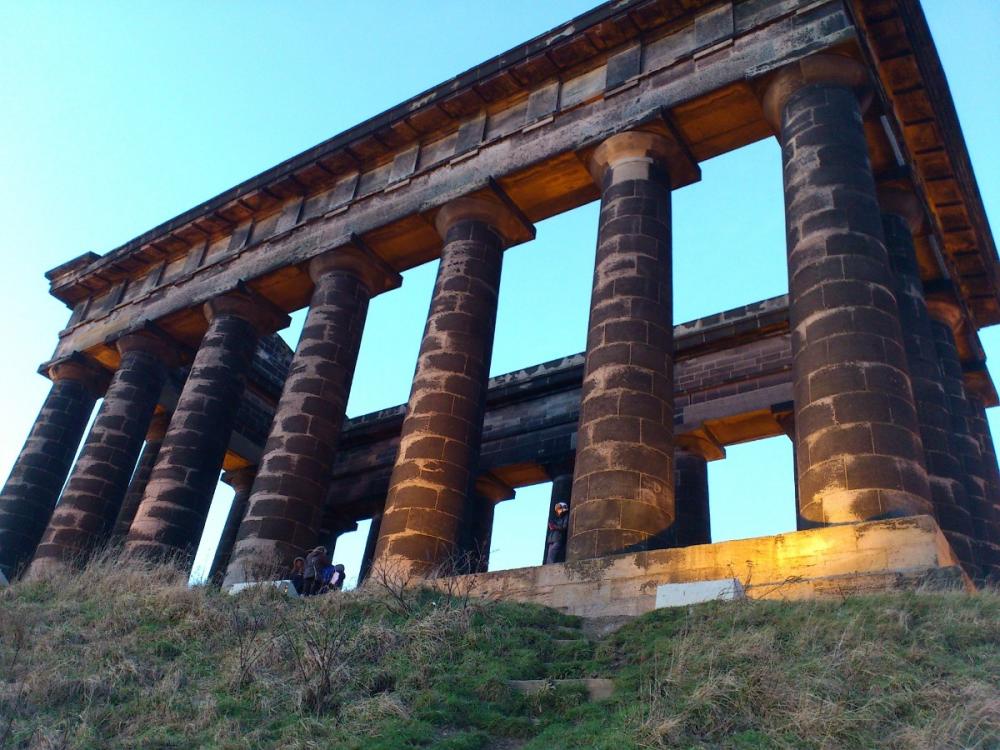 Image by Dean Robson from Pixabay
Her Majesty The Queen has agreed for a competition to be held to grant the prestigious and rare civic honours of ‘city status’ and ‘Lord Mayor or Lord Provost status’, to a select number of worthy towns and cities in the United Kingdom.

This will be the first time in 10 years that Her Majesty awards civic honours and the occasion comes as part of celebrations to mark The Queen’s Platinum Jubilee.

As part of this government’s commitment to levelling up and increasing opportunity across the United Kingdom, local authorities in England, Scotland, Wales and Northern Ireland can enter the competition and make a case for why its area deserves to be granted one of these honours. For the first time, the city status competition will also be open to applications from the Crown Dependencies and Overseas Territories.

Minister of State for the Constitution & Devolution, Chloe Smith, said: "The Civic Honours competition is an opportunity to promote your hometown and win an honour for it that will last for all time. I encourage entries from local authorities in every part of the UK, from vibrant towns and cities with distinct identities, history, and sense of community.

"The brilliance of the United Kingdom is rooted in diverse and unique communities brought together by a shared sense of civic pride, so I have no doubt the competition will be fierce - but success will be a historic moment of celebration for the winners, which will take its place within Her Majesty’s Platinum Jubilee."

2022 will be a year of celebration, with three showstopper events held across the UK: Birmingham 2022 Commonwealth Games, The Queen’s Platinum Jubilee and Festival UK 2022 will bring people together and inspire the next generation as we renew build back better from the coronavirus pandemic.

As part of the Queen’s Diamond Jubilee, four awards were made to Chelmsford, Perth, St Asaph and Armagh - one for each part of the UK. After five attempts, Sunderland was deservingly awarded City Status in 1992 to mark The Queen’s Ruby Jubilee, and has now been a city for 25 years. Business leaders, councillors, MPs and the whole of Wearside agreed at the time that their new prestige would mean greater prosperity.
Culture Secretary, Oliver Dowden, said: "As we look forward to a year of celebration, growth and renewal in 2022, this prestigious competition will inspire civic pride in communities right across the UK.

"It’s a great opportunity for towns and cities in every corner of the country to showcase their heritage and tell us more about the people and places that make their local area so unique - and a fitting tribute to Her Majesty’s reign in her Platinum Jubilee year."

The Civic Honours competition will provide local authorities with the chance to showcase their civic pride, interesting heritage and record of innovation - putting their hometowns on the map and bringing greater prosperity of opportunity.

In addition to the competition for local authorities to apply for towns to be awarded ‘city status’, existing cities in the United Kingdom can enter the parallel competition for a Lord Mayoralty, or Lord Provostship as it is known in Scotland. Lord Mayoralty or Provostship is an exceptional distinction given to a small number of long-established and important cities. It also entitles the city’s Mayor, or Provost, to be known as the Lord Mayor or Lord Provost during their term of office.

The competition will close on 8 December 2021 and full entry guidelines and an application form have been published on GOV.UK.

All valid entries will receive individual consideration on their merits, before recommendations will be made by ministers to Her Majesty The Queen. The number of awards made across the UK, Overseas Territories and Crown Dependencies will depend on the strength of the applications received.