Today it has been the turn of the Red Bull Formula 1 team to join the current launch party as it revealed online its new RB16B offering, a car it hopes will enable them to pose a bigger threat to Mercedes’ dominance of the sport since 2014. 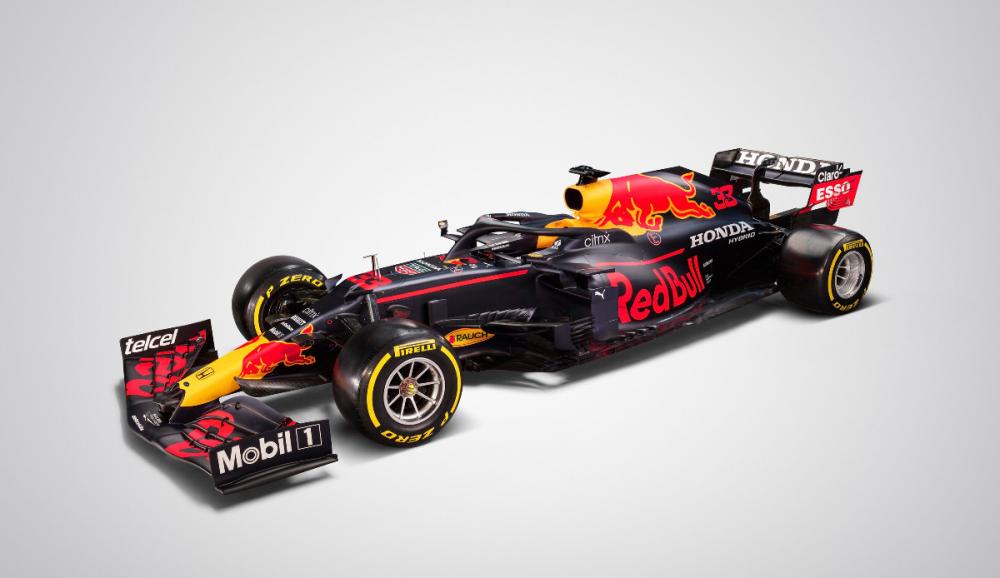 Red Bull hopes its RB16B will threaten Mercedes more this season
The all new technical regulations arrive in 2022 and so, with the ten F1 teams this season being required to save money and time by running amended versions of last year’s cars, the B at the end of RB16B simply reflects that this is an adaptation of the 2020 RB16. Red Bull ended up second in last year’s Constructors’ Championship, well adrift of Mercedes but comfortably clear of third placed McLaren, and very much has ambitions to at least close the gap to the black cars from Brackley. Honda will again supply their power units this year before Red Bull take the Japanese operation in-house with effect from 2022 and the Milton Keynes based team is hopeful that their own chassis developments plus an improved engine from Honda will make the RB16B more competitive. Team principal Christian Horner added today “Hopefully, with a lot of good lessons that we learned last year, we’ll manage to apply those into the updated car.”

The team’s lead driver, the 23 year old Belgian/Dutch charger Max Verstappen, opts to race under the Dutch flag and in non-pandemic times is followed to most Grands Prix by a devoted army of orange clad fans. Last season he was only bettered by the Mercedes duo of Lewis Hamilton and Valtteri Bottas and has high aspirations to be in a position to fight for a first world championship and then further ones. 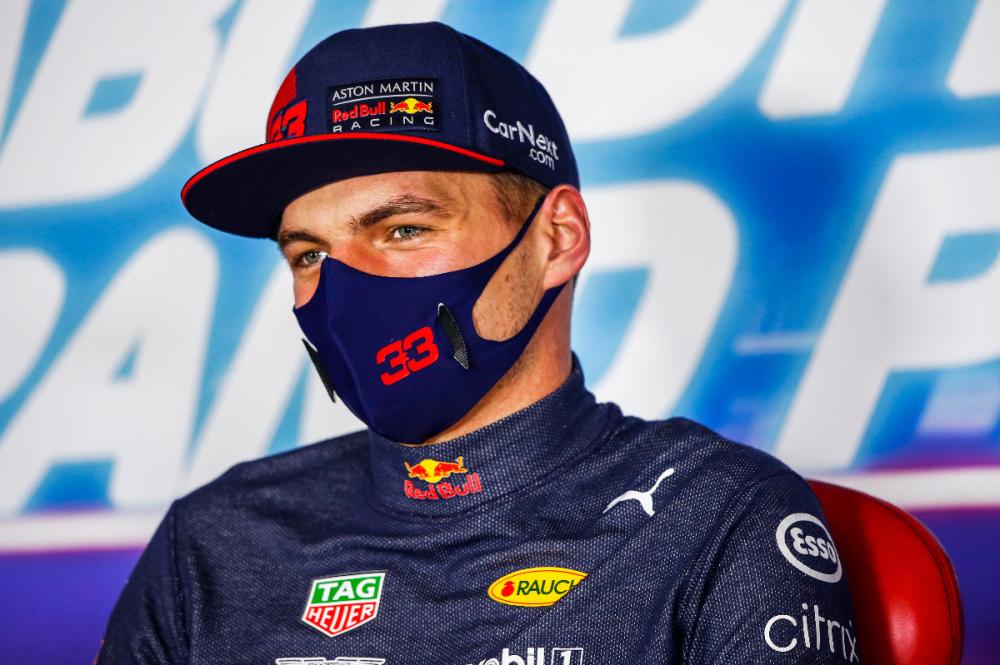 If Verstappen can’t fight for the title this year, where might he be in 2022?
Although Verstappen is contracted to Red Bull to the end of the 2023 season, team principal Christian Horner has recently admitted that there is a performance related clause in his star driver’s contract which may possibly enable him to leave at the end of this year if he so wishes. All will no doubt depend on just how competitive this year’s RB16B proves to be and whether Mercedes might look to obtain his services for next season and beyond. Of course there is also the big question about which team might prove to be most successful as we enter F1’s new era in 2022.

Occupying the other Red Bull car this year will be the 31 year old and highly experienced Sergio “Checo” Pérez, who was released by the Racing Point team at the end of last season to make way for the incoming Sebastian Vettel when the outfit becomes Aston Martin. As such, he was facing retirement from F1 or at best a sabbatical until Red Bull came calling. Their second driver last season was the likeable Alex Albon, but his performances were deemed insufficient for him to remain as one of their race drivers for the new campaign. So this year the Thai/British racer will be fulfilling a reserve and test driver role, helping to develop the new 2022 car, whilst also undertaking a part season in the German DTM championship. 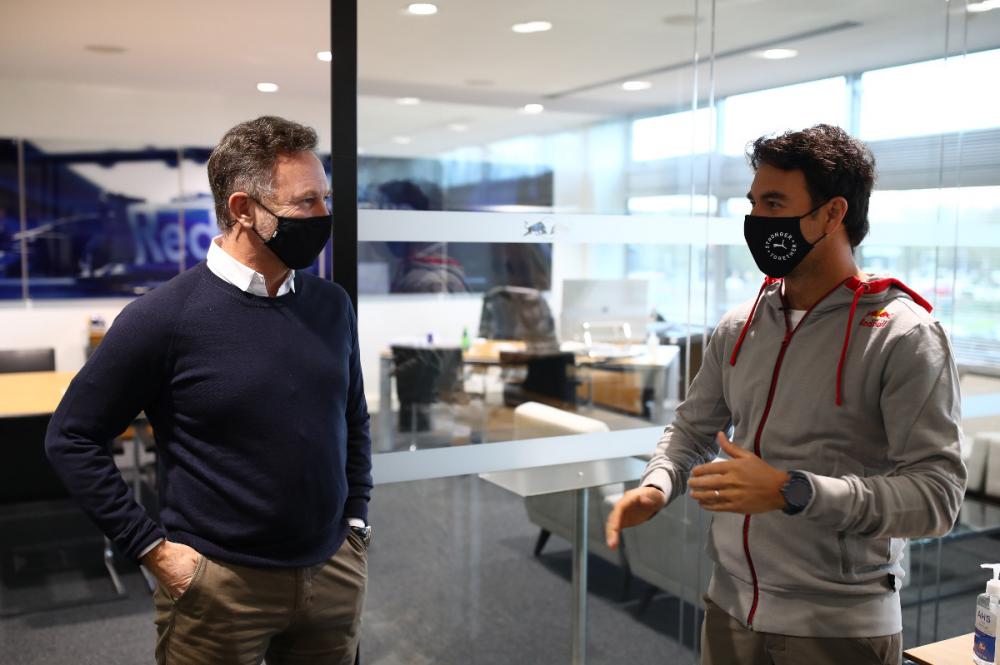 Sergio Pérez chats to his new boss, Christian Horner, at the Red Bull HQ in Milton Keynes
The signing of Pérez signalled an unusual break in Red Bull’s standard policy of promoting a driver from within its own ranks to its senior team, but, in the hope of taking a consistently two-driver fight to Mercedes rather than typically having to rely on just Verstappen, it was felt appropriate to sign up the available Mexican who had finished last season fourth in the Drivers’ Championship just behind their existing number one.

On Friday of this week the next launch features a certain iconic team in red from Maranello in northern Italy. It’s the only outfit to have competed in every single Formula 1 championship since it began back in 1950 and, yes, they’re called Ferrari. Unusually though, Friday’s event will be a people only affair as it is delaying the revelation of its new SF21 car until 10 March, just two days before the sole pre-season test starts in Bahrain.


Also by Graham Read...
Williams Uncovers Its FW43B ChallengerHaas Adopts A New Russian Livery﻿Aston Martin Is Back On The F1 GridMercedes And Alpine Unveil Their 2021 CarsAlfa Romeo’s C41 Unveiled