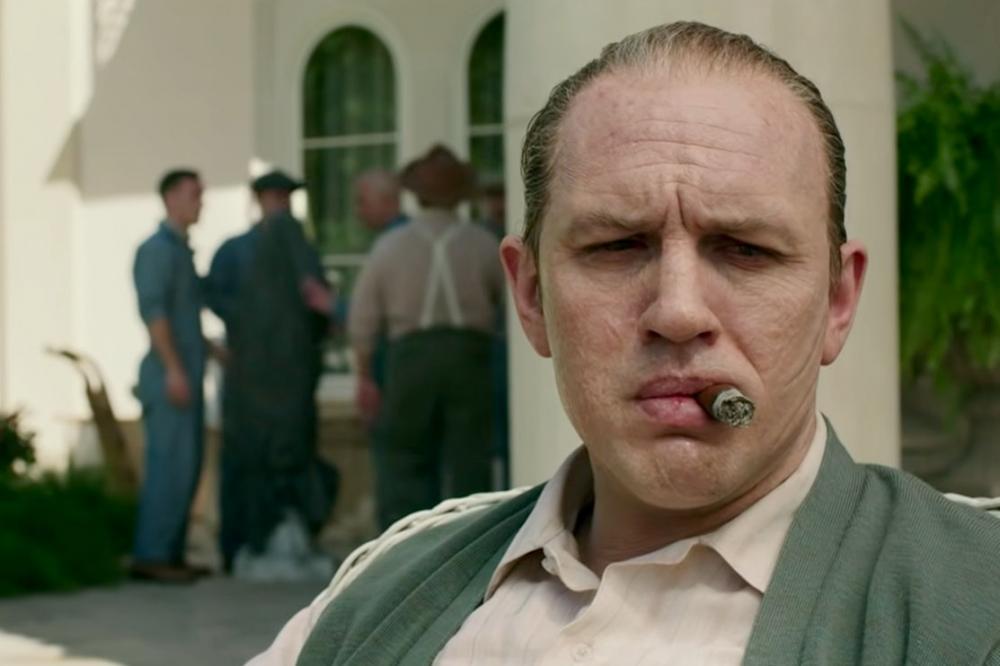 When it comes to biographical pictures, they often tread familiar paths in their focal points. Be it the twilight of a legend(s) (Stan & Ollie), or the early years and achievement of heyday stardom (Bohemian Rhapsody), or the entire journey as a whole (The Imitation Game). However, it is rarer for a film of this genre to broach a time in a real figure’s life that is largely unaddressed and focus on it entirely. Likewise to see a biopic refuse to go what might be a safer route in favour of creating a more divisive piece of work. And for this, Josh Trank’s (Chronicle) Capone deserves credit.

I remember back when Josh Trank's Al Capone biopic had a mighty buzz surrounding it, before that hype seemed to really die down, and now the film has now found its home on Netflix. Hitting the streaming platform rather surprisingly quietly. Sadly Capone really is not the perfect comeback we hoped it would be for Trank (who actually plays a part in the film itself) after his disastrous 2015 Fantastic Four, though that's not to say all is lost with this strange but ambitious mobster biopic.

I admire Trank for having the guts to tackle a complex - mostly untouched - period in the infamous gangster's life, rather than his "glory" days, as we see his psychological and physical decline in the final year of his life from neurosyphilis. Released from jail, to live out his declining days at home, the film sees Capone (Tom Hardy) drift into a haze of partially recalled memories, hallucinations and paranoia, as the secret to his supposed hidden fortune threatens to die along with him.


Also by Jack Bottomley...
Review: The Mitchells vs. The MachinesReview: Promising Young WomanReview: CollectiveReview: Thunder ForceReview: Godzilla Vs. Kong
To say how well Hardy could have played the criminal at the peak of his power, it really is an unexpected move to instead narrow in on this rather helpless and deteriorating moment in Capone’s life and arguably far more challenging. Thanks to Peter Deming’s cinematography and Trank’s penchant for narrative fracturing dream-like moments, Capone is a stylish experience, with blunt intrusions of violence and spiralling madness.

It never ceases entirely to be an intriguing and aspiring drama but admittedly the constant splintering of the storytelling stretches from interesting to frustrating at points, as things spin into a hectic blender of creaky screaming, mismatched memories and broken humanity. At times you wonder yourself what’s real. Especially as the hunt for the money sub-plot plays out.

Thankfully, the film’s ace - namely its ever versatile star - is played early and often, and Tom Hardy goes all in with his performance. It is kind of impossible to look away from him, as he captures the maddening final days of a fallen king, going to places few others go onscreen in presenting a real life historical figure. For long stretches, dialogue plays second fiddle to physicality and Hardy really does capture this afflicted figure as he slips slowly into the abyss and his horrors come back to taunt him. There is also some strong support by Linda Cardellini as his wife Mae, whose commitment to her husband clashes with her fear of the man he was and exhaustion at the person he has become.

Capone slowly plays out and will no doubt lose a great many viewers along the way, especially those hoping to see a more brutal, constant, brand of a gangster picture. It's a big swing by Trank, one that doesn't quite hit as hard as you hope but it’s still an unusual, flawed and yet distinctive etching of this already well sketched out real life figure onscreen.