Growing up through something can be strange. Be it something big or small, you cannot quite get a full view of just how significant a story is or the power of that story, because with youth can come a blindness to the realities.

But as we grow older, some things are looked back upon with real warmth and others with soul-crushing horror. Samantha Stark’s documentary (showing over here on Sky Documentaries) Framing Britney Spears veers more to the latter, as it tells the full story of pop star sensation Britney Spears and (as the huge response has shown) the shocking truths of her story. 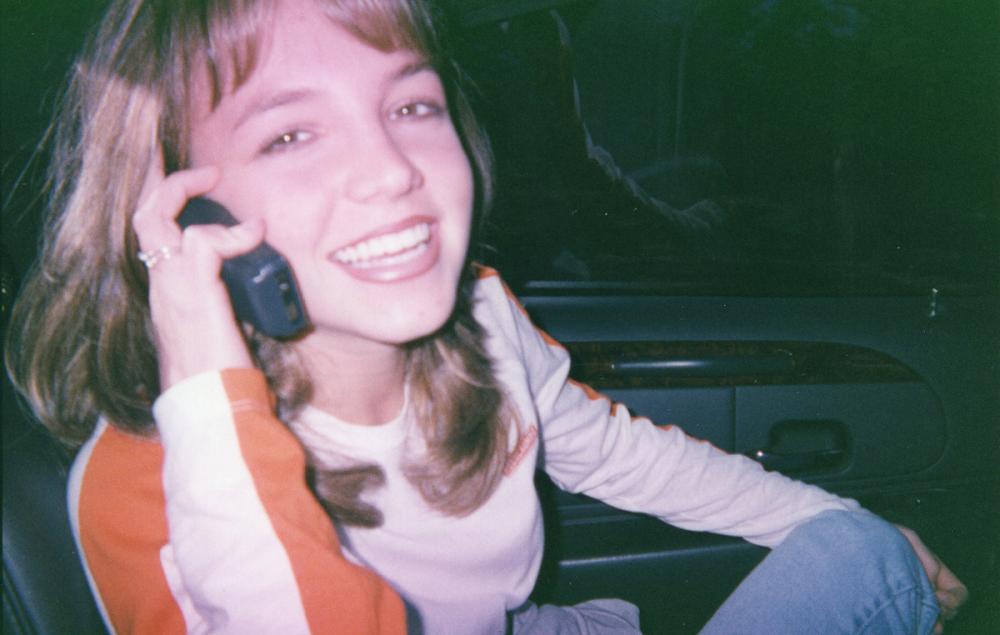 Starting with her breakout success in the late nineties, to her mental health issues in the noughties, to her modern day conservatorship battle, the film makes simply stunning viewing to ‘90s kids (of which I am one) who grew up amidst the rise and perceived fall (and rise again?) of Britney Spears. I had no idea about the full extent of this story and this compelling film lays it all out for you.

Framing Britney Spears is an impassioned statement on the reality of freedom when money, family and celebrity is involved. It reminds to some extent of Asif Kapadia's 2015 Amy Winehouse documentary Amy (another offering that made some waves), in its presentation of some similar themes.


Also by Jack Bottomley...
Review: Blithe SpiritReview: SoulReview: Wonder Woman 1984Review: UnhingedReview: The New Mutants
The film serves as a massive wake up slap to the face of all those who lived through Spears' fame, public mockery and dissection onscreen by the gutter press and paparazzi, showing the devastating impacts of what was presented as ‘fun’ and ‘good banter’ by the people selling their rags.

It’s certainly a timely film highlighting mental illness and sexism also, as well as the twisted underbelly beneath stardom and how striving to be a strong young woman on a grand stage can heartbreakingly result in the exact opposite of true freedom.

The clips used to support the points made by people discussing Britney’s treatment are often sickening and downright horrible, and it is little wonder some of these people involved in them have come out with apologies ahead of the film’s release.

But once we get to the now (and this film is very very up to date, detailing events of late 2020), and the legal battle surrounding the rather baffling conservatorship, the film harnesses a sense of optimism from a strange and sad situation.

As this story has inspired a movement, and change seems possible but as with any change it will take time and effort. This is more than a celebrity story, it’s a story of a woman shot to stardom but pulled down by an industry that has a very acidic bite, and who is now being used in aid of the pursuit of the mighty dollar.

Framing Britney Spears is a documentary, where it feels like there will one day be a part two...and we are left to wonder what that will entail in this saddening story of a woman being caged by her own success and the leeches that it brought.