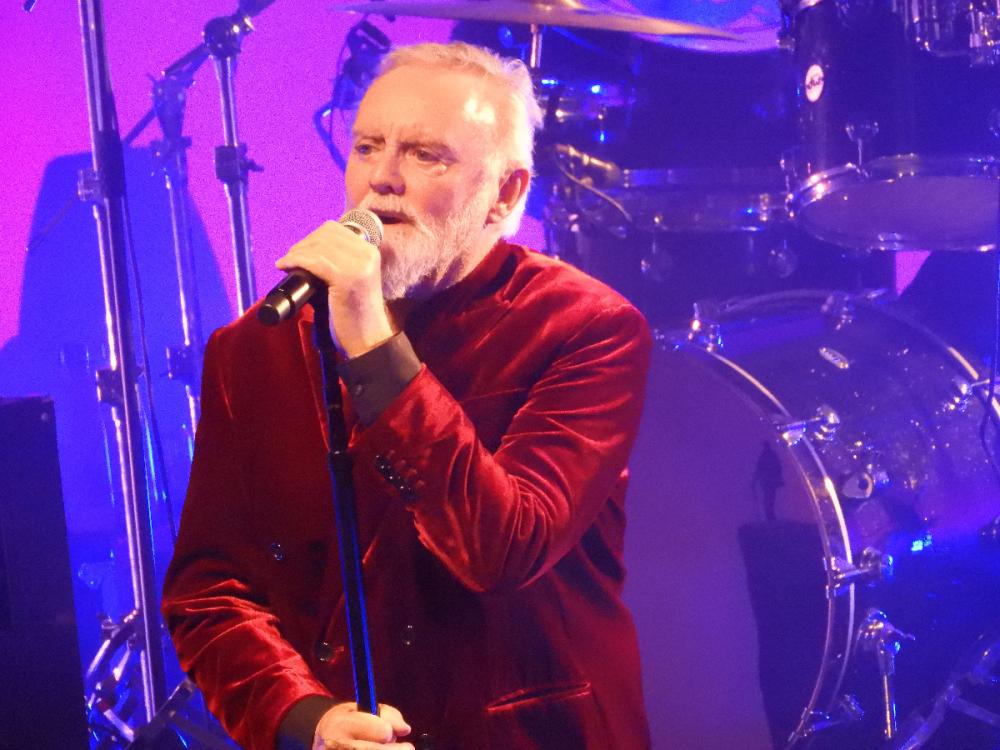 As the songwriter for many of Queen’s biggest hits such as A Kind of Magic, Radio Ga Ga and These Are The Days of our Lives, Roger Taylor is not just the drummer in Queen but also a distinctive vocalist besides being an accomplished songwriter.

With a new solo album, Outsider just being released the impression I got from his sold out performance at the York Barbican was that the fans were not just there to hear the Queen songs but also to relish tracks off his past solo albums as well as his new album.

He has a devoted following which ranges from the original Queen fans to those who were far too young to witness the band live. One of the fans sat near me had even brought his own pair of drumsticks to tap along with.

Backed by a fine set of musicians the night wasn’t all about nostalgia, though by the second song in we were treated to Queen’s Tenement Funster. 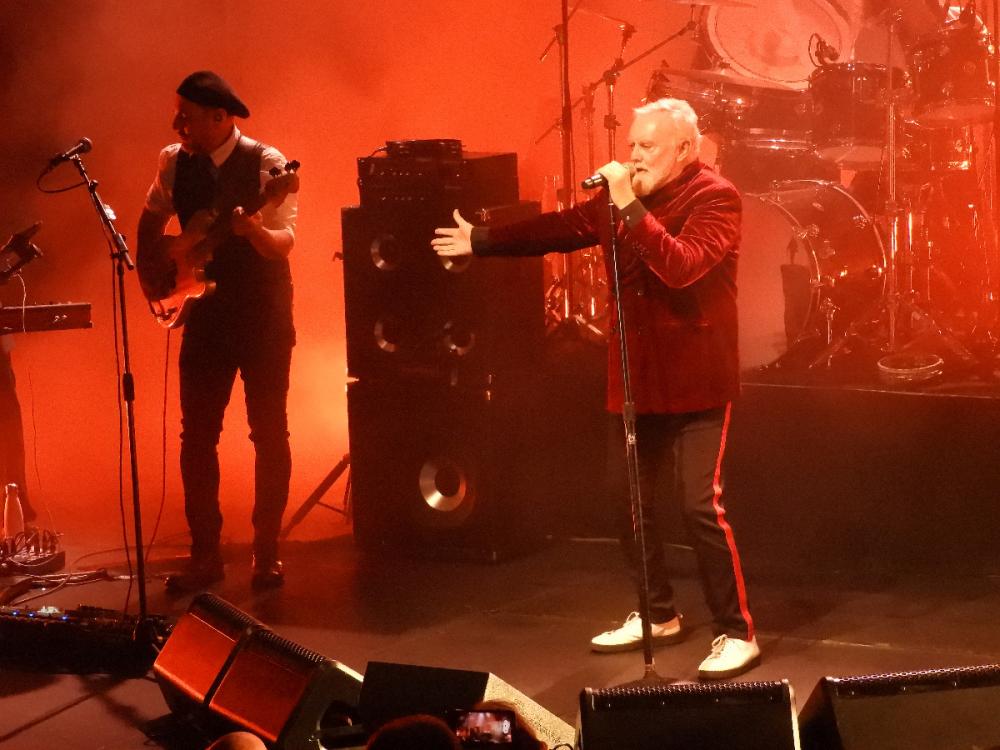 Hearing the songs Taylor wrote for Queen when sung by the man who penned them was a compelling experience: These Are The Days of our Lives vocally didn’t differ too much from the version sung by Freddie Mercury, whilst you could see how powerful Mercury’s vocal range made A Kind of Magic extra special.

Man on Fire, a track off Taylor’s second solo album sounded like a lost Queen song - it would have easily fitted into their repertoire which is probably why many of the audience were on their feet when it was played.

The new album has it’s moments such as the lockdown song Isolation and Gangster Are Running The World which sounded even better live than on the recorded version.

I’m In Love With My Car rocked elegantly whilst A Nation of Haircuts took the audience back to Taylor’s Electric Fire album. 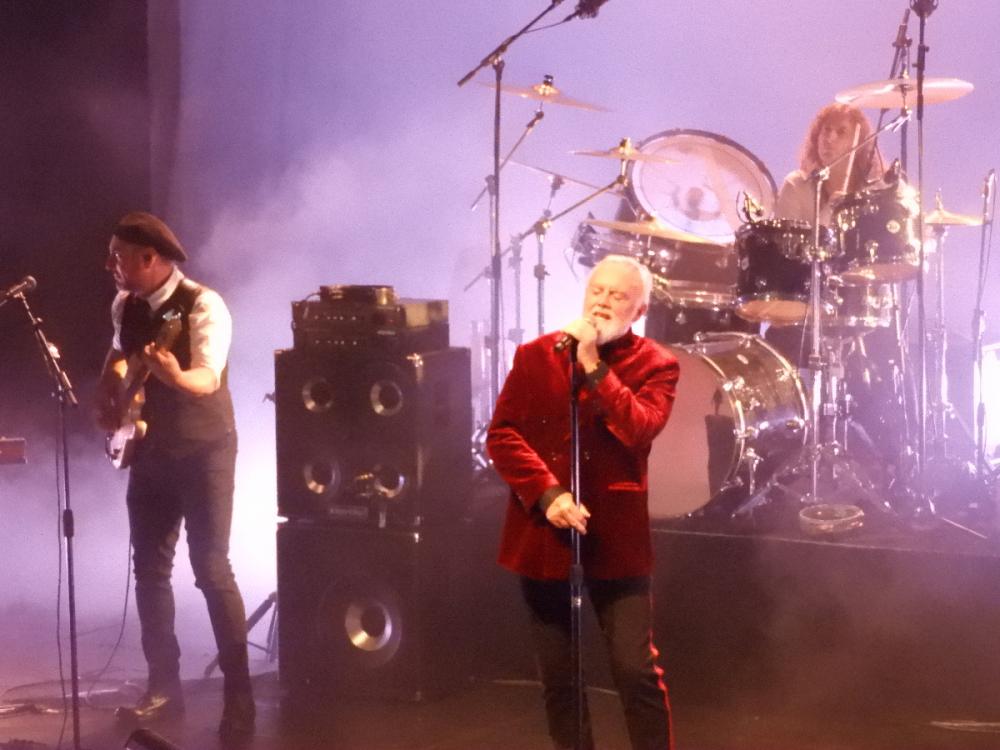 With a spare drum kit at the back of the stage you always knew that Taylor would get back on his drum stool, but in Tyler Warren he has found a young drummer who reminded me of the power and dexterity Taylor had in Queen’s glory years.

Warren provided vocals alongside Taylor on Under Pressure a rousing version of the hit, with Warren taking over vocal duties completely on Rock It (Prime Jive) as he played the drums, no wonder Taylor recruited this talented drummer for his band.

If you wanted audience participation then there can be no finer track than Radio Ga Ga as Taylor delivered a version that had the fans' hands replicating the famous handclaps associated with the hit song: you could just imagine Freddie Mercury looking on with one of his trademark smiles.

As the evening closed with covers of Led Zeppelin’s Rock and Roll and David Bowie’s Heroes a fan shouts out behind me “Roger, you are a legend”. I couldn’t have put it any finer myself. No wonder the fans are still Ga Ga as far as Taylor is concerned. Brilliant.
Also by Graham Clark...
Interview With FiveGary Barlow Relights The Fire In SheffieldSam Fender – On Fire In LeedsTales From The Script As Ed Sheeran And Supporting Cast ShineAlbum Review: The Darkness: Return Back To The Limelight With New Album Motorheart