We put our clocks forward at 1am on Sunday and the bad news is that we lose an hour of sleep.

We then stay under BST until the last Sunday in October when the clocks go back an hour and we return to Greenwich Mean Time (GMT).

With the coronavirus pandemic and lockdown still with us it will be another strange clock change as it was in 2020.

The period when the clocks are 1 hour ahead is called British Summer Time (BST). There's more daylight in the evenings and less in the mornings (sometimes called Daylight Saving Time).

When the clocks go back, the UK is on Greenwich Mean Time (GMT).
Forward or back?
Most of us struggle to remember if we put the clocks forward or back. This happens twice a year. In spring we go forward and in autumn back.

People often say, "do we put the clocks forward or back?"
The easiest way to remember is the saying 'Spring forward, fall back'.

So what does this mean?
Yes unfortunately we will all lose one hour's sleep, but at least that means summer should be on its way, days are getting longer and the evenings will be getting lighter.

Why do the clocks change?
Benjamin Franklin, who was an American inventor and politician, came up with the idea in 1784 while he was in Paris. The idea was that if people got up earlier when it was light it would save on candles. 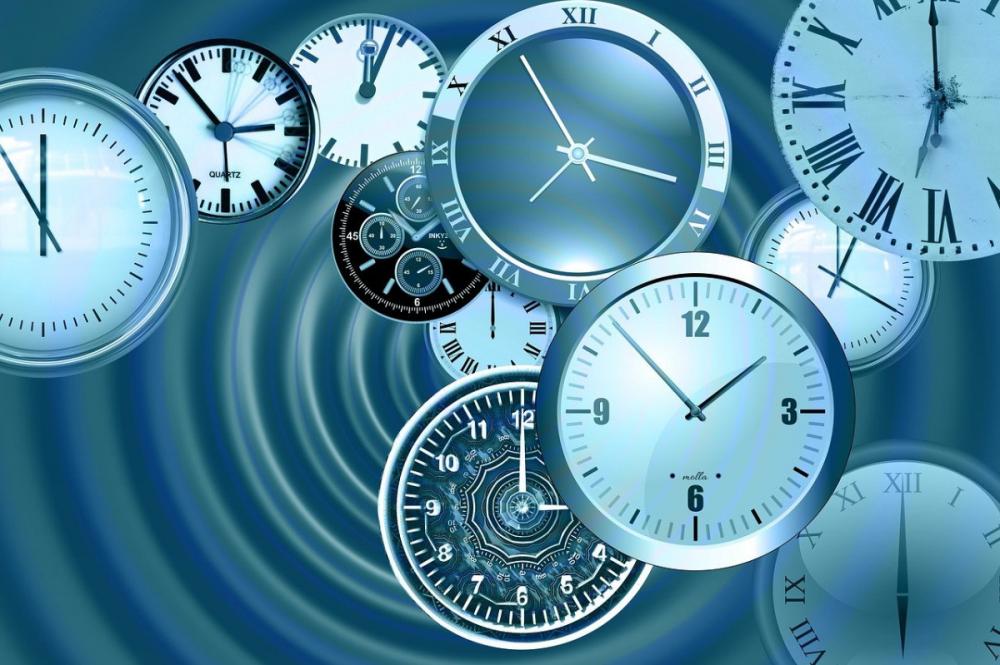 The idea of British Summer Time (or Daylight Saving Time) arrived in the UK later when an Englishman William Willett, (the great great grandfather of Coldplay singer Chris Martin), in 1907 thought it was a good idea too and proposed it to British Parliament.

Parliament discussed the idea of moving the clocks forwards and backwards in 1908 but Willett wasn't able to convince the people that it was a good idea. The year after he died in 1916 the Daylight Saving Bill was brought in by the UK government.

British Double Summer Time
This was temporarily introduced during the Second World War (2 hours in front of GMT). During the winter clocks were kept one hour forward of GMT in order to increase productivity.

When the war was over Britain returned to British Summer Time except for a brief period between 1968 and 1971 when clocks went forward but not back This was abandoned as not being very successful.

Technology does it for us
Experts say that because we all tend to rely on technology most of us will forget to put our clocks forward this weekend.

So while your smartphone and laptops will update automatically, analog clocks and other digital clocks like in the car will need to be manually changed before you go to bed.