photo by Justin Lynham
When is St Swithin’s Day?

St Swithin’s Day is celebrated on 15 July every year, his feast day marking the date that his body was moved to the new basilica of influential Saxon Bishop Aethelwold in 971.

Swithin, or Swithun, was the Bishop of Winchester from 852 until his death on 2 July 863.

It is said that he requested his body to be buried in the churchyard of Winchester Cathedral and selected the spot so that “the sweet rain from heaven may fall upon my grave”.

His remains were moved on what we now call St Swithin’s Day, as Bishop Aethelwold thought it not right for such a prominent figure to be buried outside.


Image by Engin Akyurt from Pixabay
How about the legend?

There are various theories as to the origins of the weather legend, with one story attributing it to a storm which hit when the saint’s body was moved in 971. It has been said that this storm lasted for 40 days and being the result of the bishop’s anger at his remains being moved.

St Swithin was largely forgotten until his legend was resurrected a century after his death.

Around midsummer the weather can be very changeable so this is probably where the St Swithin’s Day tradition came from.

Tradition says that whatever the weather is on 15 July it will carry on for the 40 days as mentioned in the rhyme.

So if it rains, 40 days of rain will follow. If it is fine on the 15 July then supposedly 40 days of fine weather will follow. But there is no evidence to support the myth.

There are similar beliefs attached to St Medard's Day in France, St Godelieve in Flanders and the Seven Sleepers in Germany which all fall near St Swithin’s Day.


Today is St Swithins Day which means if the rain pours, it'll pour non-stop for the next forty days - so whether rain or sunshine it should continue for the next 40 days and nights, that is if the legend is true!

In fact the prediction has never been taken seriously as there are no statistics to prove the claim. Weather records began in 1861 and there is no evidence to show 40 wet or 40 dry consecutive days following St Swithin's day.

So which will it be umbrella or sunshade!

But seeing the weather forecast it does look as if we in the UK are in for a heatwave - let's hope and keep our fingers crossed! 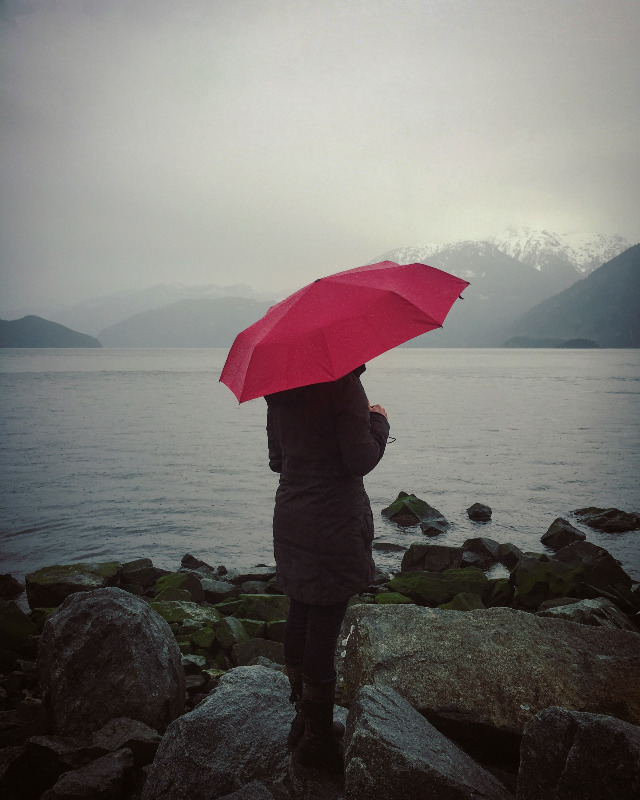 Photo by Helen Williams on Unsplash 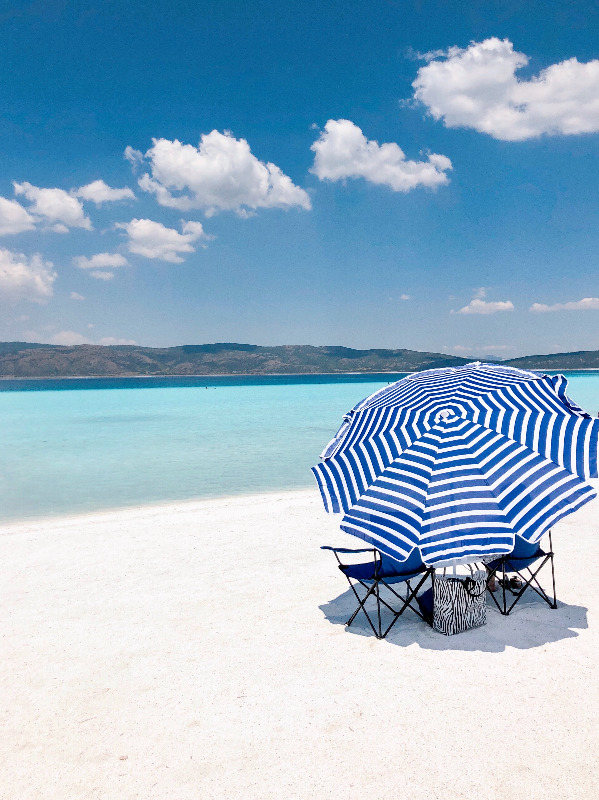 Photo by Melis Tosun on Unsplash

Also by Jan Harris...
The Buck Moon – Can It Be Spectacular?Will The Strawberry Moon Be Pink?Celebrate the Summer SolsticeRemember Your Dad This Father's DayTrooping The Colour - Windsor Castle