TUC – “PM Is In No Position To Lecture On Wages” 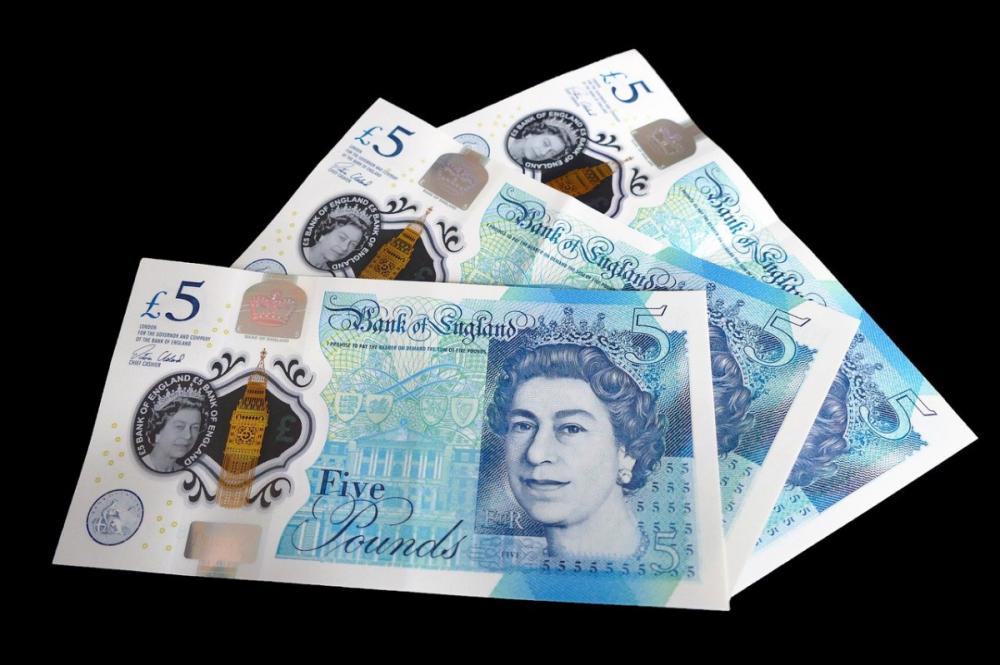 Image by InspiredImages from Pixabay
Responding to today’s (Wednesday) speech by Boris Johnson to the Conservative Party Conference, TUC General Secretary Frances O’Grady said:
“If Boris Johnson was serious about levelling up Britain, he wouldn’t be slashing universal credit in the middle of a cost-of-living crisis.

“The PM is in no position to lecture people on wages when he is holding down the pay of millions of key workers in the public sector.

“And when he is doing nothing to fix the gaping hole in local authority budgets that has resulted in most social care workers being paid less than the real living wage.

“Wages are barely rising above inflation,
“As the country’s biggest employer, the government should be setting an example on paying staff properly – not skimping on wages.

“My advice to the PM is simple. The best way to level up pay and conditions across the country is to give workers and their unions more bargaining power at work.

“11 years into a Conservative government we hope that he can finally learn this lesson.”

Commenting on the PM’s claims that wages are rising, Frances added:
“Wages are barely rising above inflation, and millions of key workers – who got us through this crisis - are facing a real-terms pay cut this autumn.”