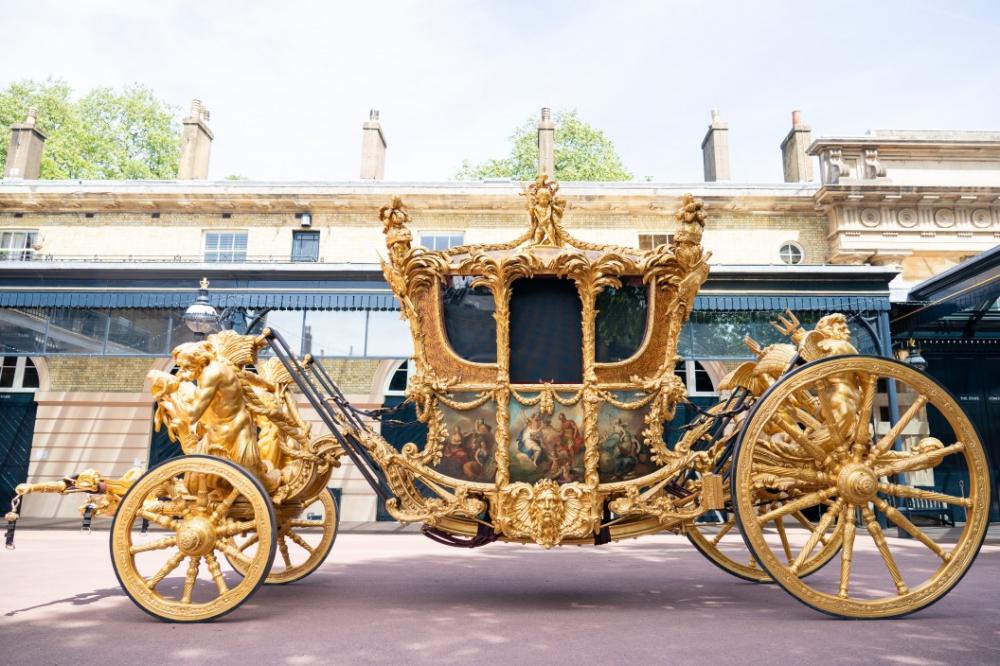 As a child I was not incredibly careful looking after my possessions, but one I did take care of was a View-Master containing a circular disc with colour photographs of the 1953 Coronation. I used to love clicking through the many images and seeing the spectacle and The Queen riding in the Gold State Coach.

Of course, like many of us, watching today’s Platinum Jubilee Parade down The Mall brought back so many memories.

Led by the Gold State Coach it was a display that celebrated the last seven decades of the Queen’s reign.

We were all able to recognise and identify with the parts that represented the decades of our own lives. My poignant moment came with Valerie Singleton representing Blue Peter and John Craven with Newsround - the programme that made me want to become a journalist.

Space Hoppers - remember bouncing around on those orange beasts?

Pac-Man and the Rubik Cube.

So many reminiscences of times gone by.

One striking difference between 1952 and 2022 is how broad and inclusive the celebrations were.

It is so hard to imagine how the world might have changed if Prince George, Princess Charlotte or Price Louis were ever to have a Platinum Jubilee.

Seeing the Cambridge family having fun also tells us the monarchy is in safe hands. Prince Louis sitting on his grandfather’s lap proves how normal the Royal Family is. Along with Princess Ann and her family they were simply having fun. I am not sure Sir Keir Starmer was though!

The parade was a poignant and memorable reunion of the decades of our lives.

So, what has this weekend meant for you?

If nothing else, it shows the power of the Monarchy as a global brand and of a Queen that commands respect by world leaders. 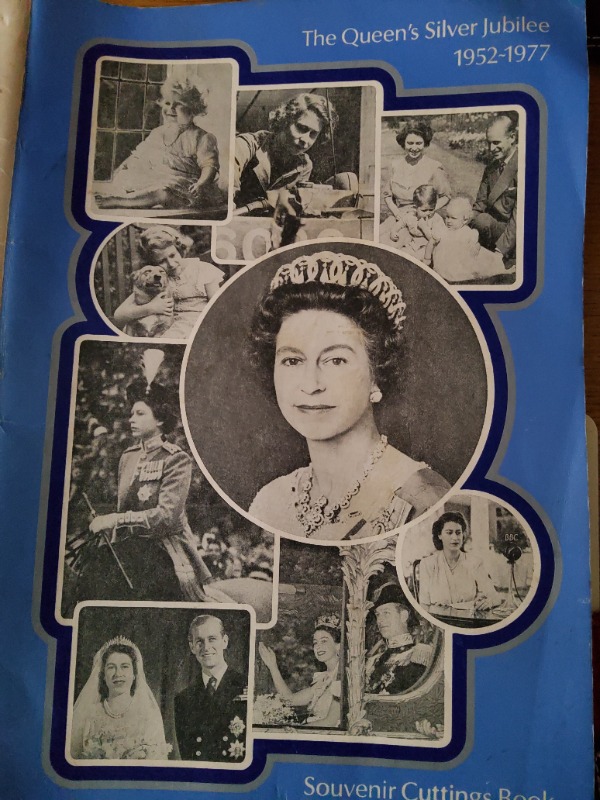 I can remember the 1977 Silver Jubilee celebrations and my first street party; I still have my scrap book. I was only 12 and the event was nothing like the scale of the more recent Gold, Diamond, and Platinum festivities.

Thursday's Trooping of the Colour heralded the start of Festivities, and the pomp and ceremony are clearly what we Brits do so well. Different march tunes represented the four different countries of the UK. A fly past watched by the working members of the Royal Family showed a Queen comfortably surrounded by the three heirs to her throne.

For me listening on Radio 4 the service was ruined by the presentation team who decided to speak across the music.

The English choral tradition was well represented and is another reason we should be proud.

Saturday’s party at the Palace was just brilliant and once again showed the Queen’s sense of humour and fun in having tea with Paddington Bear.

The Queen wanted to see unity in the country. I think we can all agree it was fully achieved. The crowds that turned out were extraordinary and were a potent way to bring the country together after the two years of the pandemic and some fairly dire economic circumstances.

There were so many highlights.

The Queen, as we have been reminded so many times, an anchor for the country and an unmatchable example of a lifetime of service.

This weekend people have spoken about her empathy with anyone she chats too. I can remember being presented to The Queen in Leeds. She was speaking to every other person, which did not include me but as she approached something went wrong in the line up and she put her hand out, caught me with her eyes, and asked me where I was from. On mentioning the CBI, within the 45 mesmerising seconds she spoke with me, she was knowledgeable about the economy and made me feel great. Her empathy was most powerful at the funeral of her beloved Prince Phillip, where she sat on her own.

What The Queen has taught us about the qualities we most value is that self-service and giving and caring for others. Throughout, her life she has shown courage and calmness when it matters, and it stems from her Christian faith.

I think, even hardened republicans will agree that this weekend has been a success that perfectly states her personification of duty.

What an ending to an upbeat weekend. Ed Sheeran's tribute was lovely with some great photos, all so poignant.

As the Royal Standard was raised on the Palace one could feel the anticipation - and we were not to be disappointed.

The Queen delighted us with a fantastic finale; an emotional balcony appearance which included Prince Charles and the Duchess of Cornwall, the Duke and Duchess of Cambridge and their family quite intentionally demonstrating the consistency and continuity of the Royal family.

The country's love of the Royal family has reached another zenith: parties, music, pageantry all topped off with an iconic balcony moment. It's hard to think of a Republic doing so well.