search
date/time
frontpagebusinessartscarslifestylefamilytravelsportsscitechnaturefictionwhatson
No cookies. No tracking. No advertising.
travel

The Rules Around What You Can’t Carry On A Plane 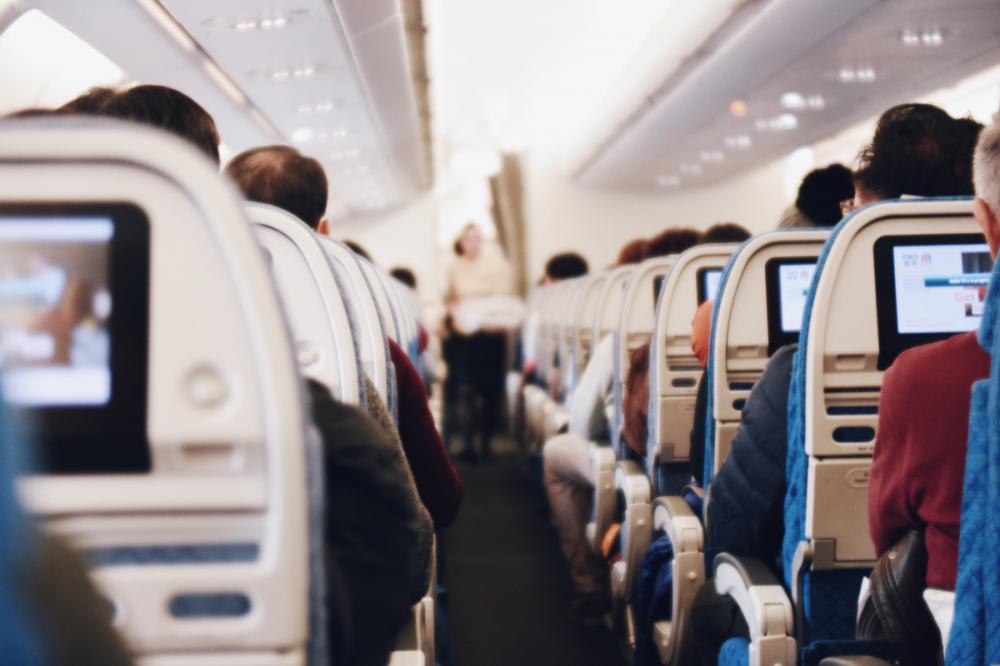 Photo by Suhyeon Choi on Unsplash
Your holiday plans could hit the skids if you plan to board a plane unwittingly carrying a banned item.

Security will likely pick up on goods which are not allowed and they could be confiscated, so the experts at StressFreeCarRental.com say it is worth taking extra time before packing and traveling to the airport to familiarise yourself with what you can take with you.

Many items have to go in the airplane’s hold as opposed to the ‘carry on baggage’ with the passenger so it is important to learn what the regulations are.


A spokesman for StressFreeCarRental.com said:
“When planning ahead for a short or long haul flight it is well worth looking at what items are banned from travel in your carry on baggage for different countries.

“We have compiled some interesting examples of items which you can’t take or where there are specific rules around boarding a plane with them. If in doubt, make contact with the airport in advance and check out their website to find out what is allowed.”

Here is a guide to some of the items banned by airlines, or where special measures are in place, as summarised by StressFreeCarRental.com: 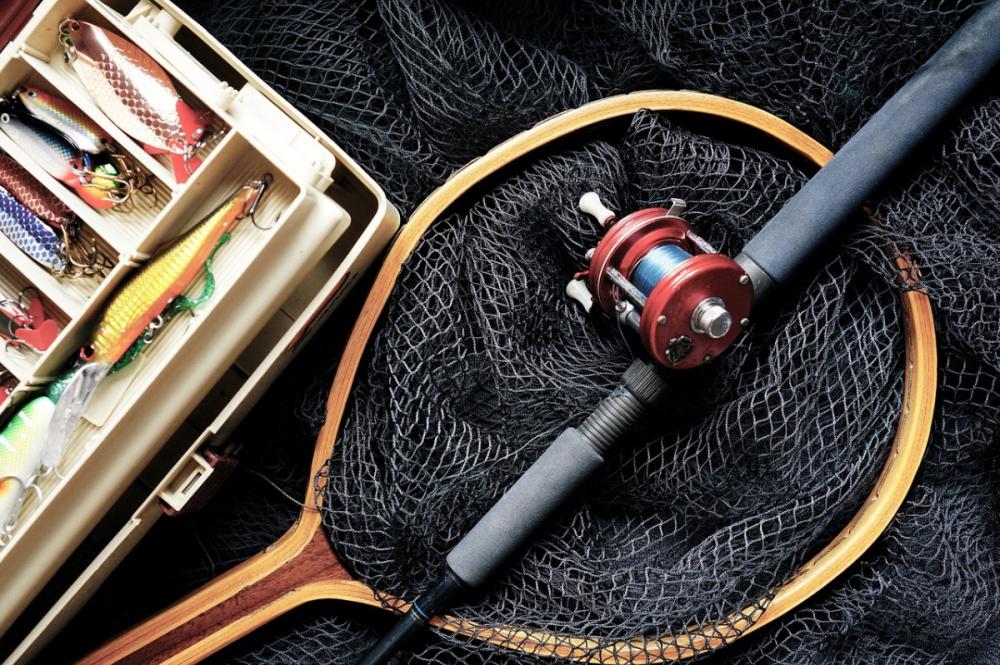 image / pixabay
Fishing rods
Fishing rods must usually be transported in the hold of a plane, as it is likely to exceed the maximum size of item allowed for carry-on items. Collapsible fishing rods which can be folded away may possibly be allowed, depending on the airline.

Drills
Both drills and drill bits are classed as either sharp or dangerous items and cannot be brought in your hand luggage. These items will not be allowed through the security checkpoint if you have them in your carry on baggage.

Tent pegs
You need to think carefully if your holiday involves camping. Tent pegs are permitted - but only in the baggage checked into the hold. They can otherwise be viewed as a threat if you pack them in your carry-on luggage. Weight and size restrictions apply to tents themselves in the same way as your usual luggage.

Clotted cream
Similar to soup, you cannot take liquids through security in hand luggage in quantities over 100ml or more than one litre in total. Liquids are classed as those foods which have high liquid content and includes oils and pasta sauces too. Solid foods such as fruit and sandwiches are fine.

Badminton racquets
Badminton racquets and bags are not allowed on flights as hand luggage because they exceed maximum size restrictions. Checked in luggage is your best plan to transport your badminton equipment.

More than one cigarette lighter
The rules allow passengers to take one lighter on a plane, but keep it on their person throughout the flight. E-cigarettes are banned from hold luggage. Lighter fuel is also not allowed on a flight along with lighter refills. 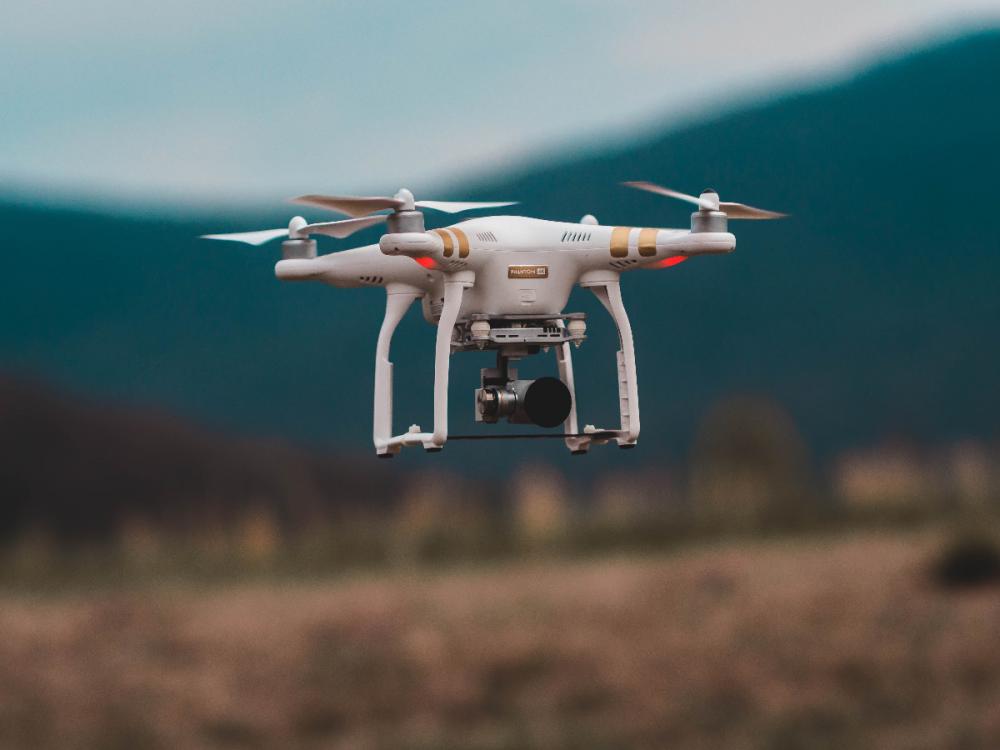 Photo by Jared Brashier on Unsplash
Drones
The technology around drones continues to evolve so the rules around carrying these items on a plane are also changing. Airlines differ in their guidance about what is allowed so you may want to contact your airport before setting out. Rules are in place around the type of batteries the drone uses and the size of the propellors.

Peanut butter
There is a ‘safe’ limit to the amount of peanut butter you can bring onto a flight. To meet safety standards, you can only bring a jar of peanut butter containing less than 100ml, as although it is a food, it is classed as a liquid, and can be confiscated by airport security if you are carrying any more.

Creamy cheeses
In the same way as peanut butter, creamy, soft cheeses are classed as liquids, so this includes food such as goat cheese and brie. You will need to keep within the allowed limits of less than 100ml to pass through the check in successfully.

Peroxide
Hair dye containing chemical peroxide is classed as Chemicals and Toxic Substances by airlines in the same way as fire extinguishers and tear gas and are therefore banned. The guidance also includes all oxidisers and organic peroxides including bleach.