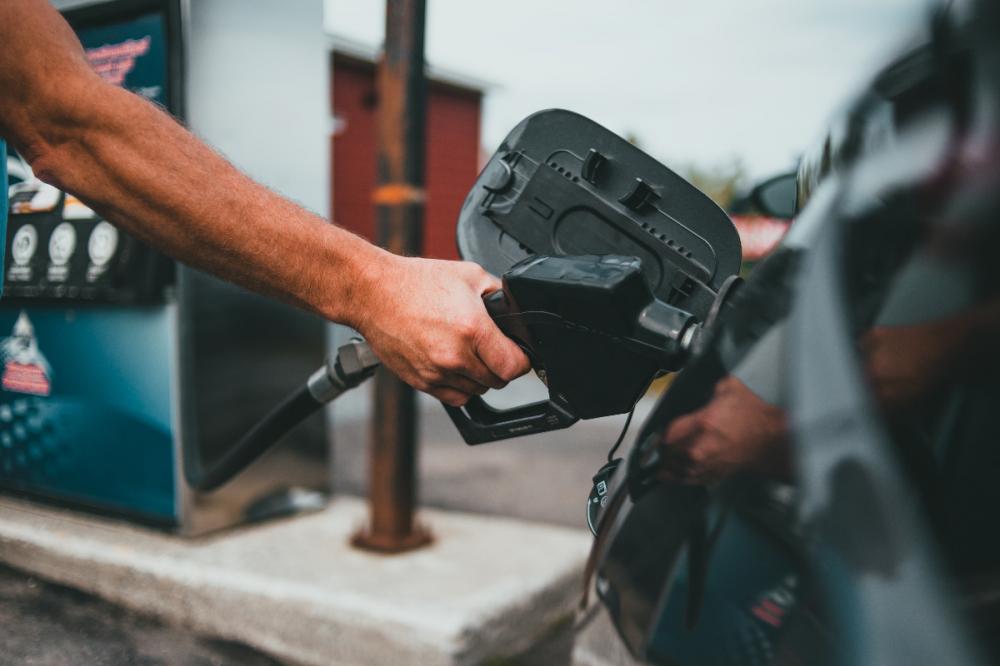 Photo by Erik Mclean on Unsplash
As households across the UK brace themselves for the impact of the cost-of-living crisis, CarStore’s Personal Advisors offer some tips to follow in order to improve fuel economy.


Mark Akbar, Managing Director at CarStore, said:
“As prices at the pump are increasing rapidly and the cost-of-living crisis escalates, it’s more important than ever that drivers make the most out of every drop of fuel, improving driving economy and saving themselves money in the process. At CarStore our Personal Advisors are committed to listening and putting our customers’ needs first and we want share any informed, impartial advice that we can to make our customers’ lives easier and more affordable.”

“There are many different techniques and habits you can incorporate into everyday driving that will have a positive impact on your vehicle's fuel economy. Try following even just a few of CarStore’s tips and tricks below and you may be pleasantly surprised just how much difference a change in driving style and habits can make to the miles per gallon you’ll achieve.”

One of the biggest factors in terms of fuel economy is the performance of your tyres - they are, after all, the only thing that connects your vehicle to the road. Having your vehicle's tyres inflated to the correct pressures has a significant impact on your vehicle's fuel economy. Under-inflated tyres can have a detrimental effect on your mpg by as much as -2.5%.

Simply anticipating what is likely to happen in front of you when driving will greatly improve your efficiency as well as reduce wear and tear on your car's brakes.While maintaining your focus on the vehicle directly in front of you, take the time to look further ahead to see what's going on. If there's a red light, try to lift off the acceleratora little earlier than you might normally, without taking it to extremes of course. If the lights change, you'll still be rolling and you'll spend less time getting up to speed, using less fuel in the process. Simply put, the less time you spend with your foot on the accelerator, the less fuel you will use.

When the lights turn green, don't stamp on the accelerator and get up to speed as fast as physically possible. Accelerate briskly but smoothly, reaching the desired speed in a reasonable time frame so as not to frustrate your fellow road users behind you. Don't wait until the last minute to come to a standstill either, lift off the gas nice and early and brake gently until you come to a stop.

The heavier your car is, the more fuel it will use trying to get from A to B, so anything you can do to make it lighter will save you money. Roof boxes and bike racks are the main culprits, but simply having a good clear out of what's in the backseat and the boot can have a positive impact as well.

Check Your Speed & Use Cruise Control

Always being mindful of the speed you're travelling at is good, safe practice anyway, but it can help in terms of fuel economy too. Motorists should adhere to speed limits at all times so as they aren't breaking the law, but saving money is another solid reason to do so. For instance, travelling above the national speed limit at 80mph instead of 70mph will use an extra 10% of fuel, as well as cost you extra money in speeding fines too. Cruise control only helps the situation too. Slowing down and speeding up increases fuel usage in a big way, so letting the car maintain the exact cruising speed for you whenever possible is simply the most efficient way to get around.

Use Your Gears Properly

It's not part of the driving test to learn how to use your gears efficiently, you simply have to be able to use them to get the car to move at various speeds. However, to make the most out of every drop of fuel and maintain maximum efficiency, it's vital that you're always using the right gear at the right time. Be careful not to over-rev the engine, as this will use more fuel, and make sure you don't labour the engine by being in a gear that's too low for the speed and terrain. Generally, petrol cars are at their most economical between 1500 and 2500 rpm, so you should aim to change up to the next gear whenever you exceed the higher end of that band. For diesels, it's between 1300 and 2000 rpm.

Ensuring that your vehicle is in tip-top mechanical shape is vital when making sure that fuel economy is as good as it can be. A car that has its engine serviced regularly and in line with service schedules using the correct parts, fluids and lubricants will work better and be more efficient than one that isn't. It'll be more reliable too. Wheel alignment (also known as tracking) can also have a negative effect on fuel economy too, and it can be knocked out by something as simple as a pot hole in the road, so make sure you get it checked regularly.

When the car is standstill and the engine is turned on and idling, you're getting precisely 0 miles per gallon from your fuel. This is because fuel is being used but you aren't going anywhere. So, waiting for a mate outside their house? Turn the engine off. Eating your burger at the drive thru? Turn the engine off. And yes, even if you're defrosting your car, if you want to save fuel, you'll have to turn the engine off. Modern cars with "stop/start" technology save fuel by turning the engine off while the vehicle is stationary. If your car has this function, keeping it turned on is the best thing you can do for fuel economy.

As a general rule, anything that drains the car's battery in any significant way is also a drain on your car's fuel tank. This is because it uses the alternator to charge the battery back-up, which is powered by the engine, which needs fuel to work. Air con is the biggest culprit here, increasing fuel consumption by around 5-7% in town driving. At higher speeds the effect is less noticeable, and using the air con at motorway speeds is actually more efficient than having the windows down because of the drag that's created. Heated seats, heated steering wheels, heated windscreens and anything else heated will use extra fuel too.

Many drivers, particularly those who are used to driving cars from the '70s and '80s or even earlier, will swear that putting the car into neutral while going downhill or coming to a standstill will reduce fuel consumption because the rpm is lower. This is not true, certainly not of modern vehicles. Simply leaving the car in gear and coming to a stop - without labouring the engine - means you won't be using any fuel at all. This is because the engine is using the drive. Coasting can also be dangerous too, as you’re less in control of the car.