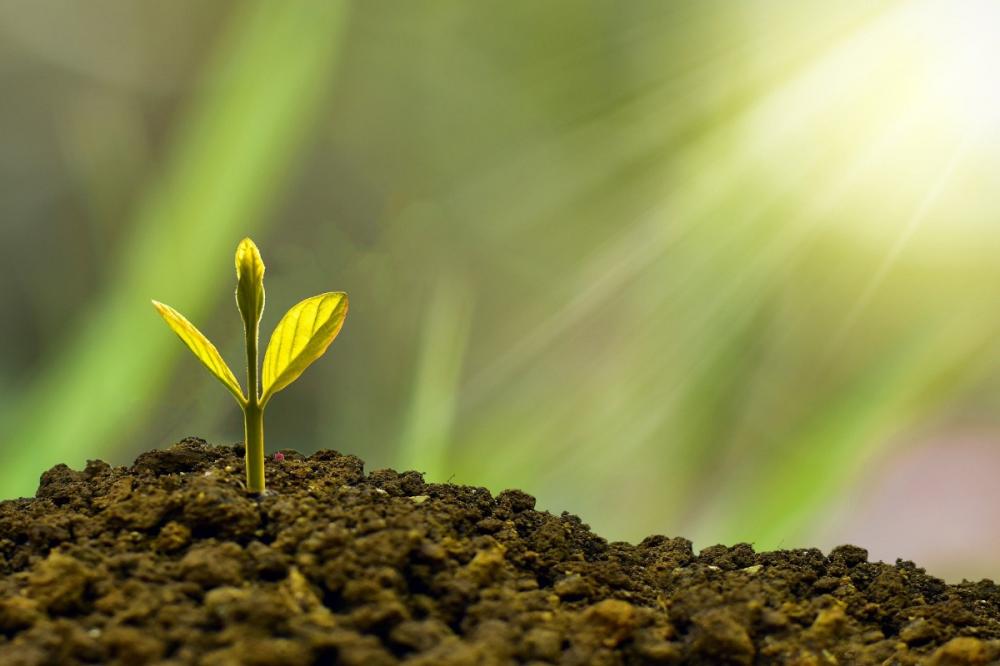 Image by eko pramono from Pixabay
The UK government’s green jobs and investment plans lag far behind most G7 countries, according to a report by the TUC.

The analysis shows the government’s Ten Point Plan for a green industrial revolution is just a fraction of the investment pledged by France, Canada, Italy, Germany and USA – with only Japan scoring worse.

The union body says the report reveals the potential to do much more to expand green jobs and meet vital climate commitments.

The TUC is calling on government to seize the G7 opportunity by allocating £85 billion for emergency green infrastructure.

The commitment would move the UK up into third position in the G7 league table, creating a million quality green jobs and demonstrating real climate leadership, says the union body.

The report supports previous research showing that with extra recovery investment the government could create 1.24 million green jobs in the immediate term, while retooling and decarbonising workplaces to defend existing jobs.

While the UK Treasury is barely investing £180 per person on green recovery and jobs, the USA is planning to allocate over £2,960 per person on green recovery, jobs and programmes like public transport, electric vehicles and energy efficiency retrofits. Green recovery investment per person is £1,390 in Italy, £600 in Germany and £870 in Canada.
Scaled by population, the UK green investment plans are just 26% of France, 21% of Canada, 13% of Italy and 6% of the USA.
To match the level of USA green recovery plans, the UK would need the equivalent of sixteen Ten Point Plans. Eight Ten Point Plans would be needed to match Italy's green recovery plans, and five to match Canada’s.
The UK could scale up quality green job creation ten-fold – if it chooses to match the climate investment of its G7 peers.

The TUC says the UK’s green job creation will prove vital as we begin to build back after the pandemic.

If the Treasury scaled up its green recovery to match other G7 countries’ spend per person, this would kickstart the UK economy, build more competitive domestic industries and create hundreds of thousands of green jobs, the union body says.

Existing UK green recovery investment could create 44,000 green jobs over the next decade. But if the UK government seized the G7 opportunity to match Italian or US green recovery spending, it could instead create 338,000 - 721,000 green jobs lasting across the next decade.
The Treasury has the opportunity to urgently address the current course of underfunding climate action. On current trend, the UK will fail to create the quality green jobs we need, lose out on building domestic competitive advantage from tidal stream, hydrogen, electric vehicles and clean steel. And the government will forfeit its claims to climate leadership while missing its own climate targets.


Frances O’Grady
TUC General Secretary Frances O’Grady said: “Good green jobs should be at the heart of our economic recovery from the pandemic. But the prime minister’s plans are nowhere near ambitious enough.

“The government should look to the rest of the G7, and put more money into green jobs and infrastructure. It’s a chance to replace the jobs lost in the pandemic and level up the UK.

“Every area needs good green jobs, close to home. We can revitalise towns and communities that have lost traditional industries, and make better jobs available to the millions in insecure jobs on poverty pay.

“The UK is falling well behind the rest of the G7 in the race to benefit from net zero industry.

“Seizing the G7 moment by allocating £85 billion for emergency green infrastructure and the one million good green jobs that come with it would show real leadership when the country needs it most.”