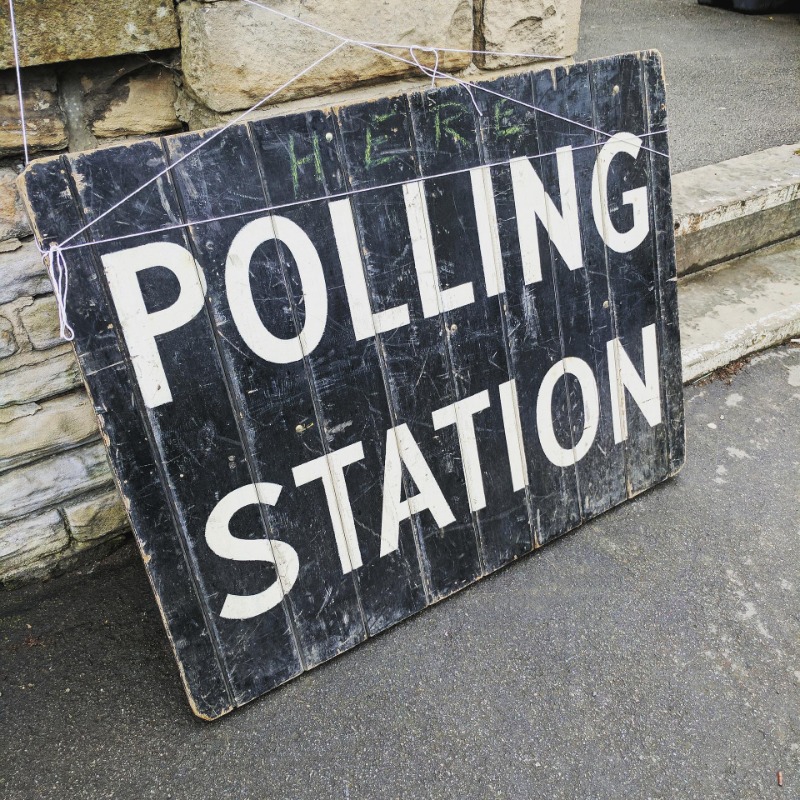 Image by John Mounsey from Pixabay

The upcoming by-election in Wakefield, West Yorkshire has the potential to be a crucial event for both the Conservatives and Labour. Triggered by the resignation of its Conservative MP this past April, the constituency has become a focal point for both parties vying to keep Wakefield blue or to return it to red. This is a major test for Prime Minister Boris Johnson as his party famously won the seat in 2019, snatching it from Labour after the party had held it since 1932.

Historically part of Labour’s ‘red wall’ section of England and Wales, Wakefield’s transition from red to blue in 2019 was a crushing blow to Jeremy Corbyn’s Labour, indicating that the party’s heartlands were very much up for grabs. An important factor in the Conservative victory in 2019 was the party’s clear Brexit message and dedication to ‘getting Brexit done’. This resonated with the people of Wakefield, after it returned a comfortable 63% vote in favour of leaving the European Union in 2016.

In the three years since the last election, Labour has been seeking to rebuild its ‘red wall’ throughout the country, and Wakefield is a perfect opportunity for Sir Keir Starmer to collect a fallen brick. Starmer has vowed to win back the party’s working-class heartlands and Wakefield could be paramount to making this happen. Should the seat return a Labour MP on 23 June, the Labour leader will look to build on the victory and begin thinking about winning back the rest of the ‘red wall’ seats lost in 2019, with the region of Teesside being one of his main targets.

Wakefield will be contested by several candidates hoping to win the seat for their respective parties. The Labour Party have selected NHS worker Simon Lightfoot as their candidate; the Conservatives have chosen the former leader of the Wakefield Conservative group, Nadeem Ahmed, as theirs. Two other parties have put forth candidates for the election, with the Liberal Democrats choosing Jamie Needle, whom contested the seat back in 2019 as well as the regionalist Yorkshire Party that has selected David Herdson to be their representative. Overall, Wakefield is expected to be contested by over ten political parties and their candidates, making for an exciting election night.

So far, recent polling data has been good viewing for Labour. A JL Partners poll from mid-May suggested that Labour could win back the Wakefield seat by a landslide, with a convincing twenty percentage point lead standing at a remarkable 48% to that of the Conservatives, who currently sit in second place with 28% of the predicted vote. More recently, a poll by Survation found that Labour is as much as 23% ahead of the Conservatives, with 56% to 33%, respectively. As the by-election edges closer, it will be undoubtedly difficult for the Conservatives to make up ground as they are slipping down the popularity charts at an alarming rate, illustrating a possible ‘red dawn’ approaching for Boris Johnson. For Starmer and Labour, the Wakefield seat looks all but won.

Sir Keir Starmer will be hoping for a successful night on the 23 June, as will his Tory counterpart Boris Johnson. Wakefield can become a potent illustration of the public’s current mood regarding the Conservatives and has the chance to further the theory that in 2019, working-class voters lent, not gave, their votes to Johnson in order to secure Brexit and would return them back to Labour at the next election. This by-election is monumental for Starmer and the Labour Party. After embarrassingly losing former Labour safe seat Hartlepool to the Conservatives in a by-election just last year, Starmer will be hoping to recapture Wakefield to begin the rebuilding of the ‘red wall’. If all goes to plan, Wakefield can become a bellwether for things to come for the Labour Party, with the public mood souring towards the Government due to its many scandals, namely ‘Partygate’, it is Labour’s time to show the British public that the party is ready to be trusted again, with hope that they can return to power should the electorate hand them the keys to Number 10 at the next general election. Along with Wakefield, the Conservative safe seat of Tiverton and Honiton in Devon will also be contested following the resignation of MP Neil Parish. Both of these by-elections will serve as first steps of what could possibly become either a Labour revival or a continuation of Tory rule.


The list of candidates standing in the Wakefield By-Election is as follows: