The age threshold for the National Living Wage changes from 25 to 23 as the rate increases on 1 April. 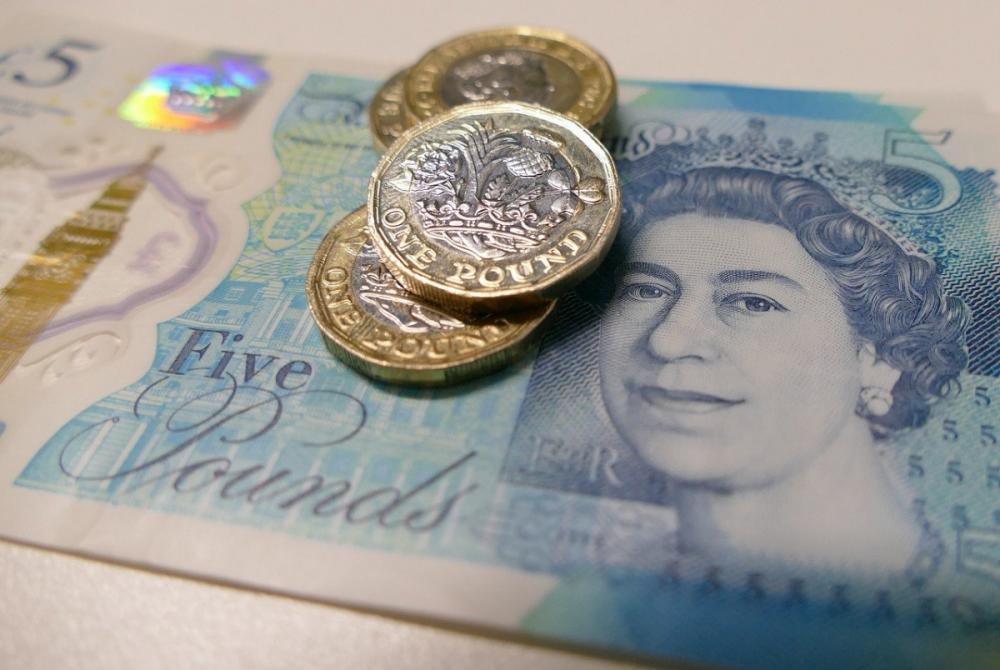 The National Living Wage (NLW) will increase on Thursday 1 April to £8.91, giving a real-terms pay rise to millions of workers.

At the same time, the age threshold for the rate will move from 25 to 23, meaning that thousands of young workers will be eligible for a higher wage floor. These changes follow recommendations made to the Government by the Low Pay Commission (LPC) and are a first step towards the target of the NLW reaching two-thirds of median earnings for workers aged 21 and over by 2024.

In the 3 March Budget, the Government asked the LPC to monitor and evaluate the impact of these changes and recommend the rate that should apply from 2022.

They asked the LPC to monitor developments in the labour market and advise on whether the target is achievable in the timeframe. The LPC will make its recommendations to Government on the 2022 National Minimum Wage rates in October.

"This has been an extraordinary year for all of us, but particularly for minimum wage workers, many of whom have worked throughout the pandemic in frontline roles or have worked in the sectors that have been hardest hit by lockdown measures.

"This week’s increase in the NLW is our first step towards the Government’s target of two-thirds of median earnings. It is a real-terms increase, meaning that an hour’s work can buy more than it could last year, at the start of the pandemic. The level of the new rate however also reflects the need to protect workers from job losses.

"Importantly, the NLW will now apply to workers aged 23 and over. This is an important change which is strongly endorsed by the Commission. Young people should be fairly rewarded for their work. We will seek to understand how young people’s pay and employment are affected by this in our consideration of a further reduction in the NLW age qualification to 21."

The LPC has today published a short report which outlines how we will respond to our remit and approach our recommendations on the April 2022 rates, in the context of economic uncertainty and recovery from the pandemic.

The report sets out a pathway to the target of two-thirds of median earnings. Our best current estimate for the on-course NLW rate in 2022 is £9.42, a 5.7 per cent increase. However, this is subject to more uncertainty than usual and is likely to change. We will publish an updated path in the summer.

The other rates of the National Minimum Wage will also increase alongside the NLW.