Over 1.1m Homes With Planning Permission Waiting To Be Built 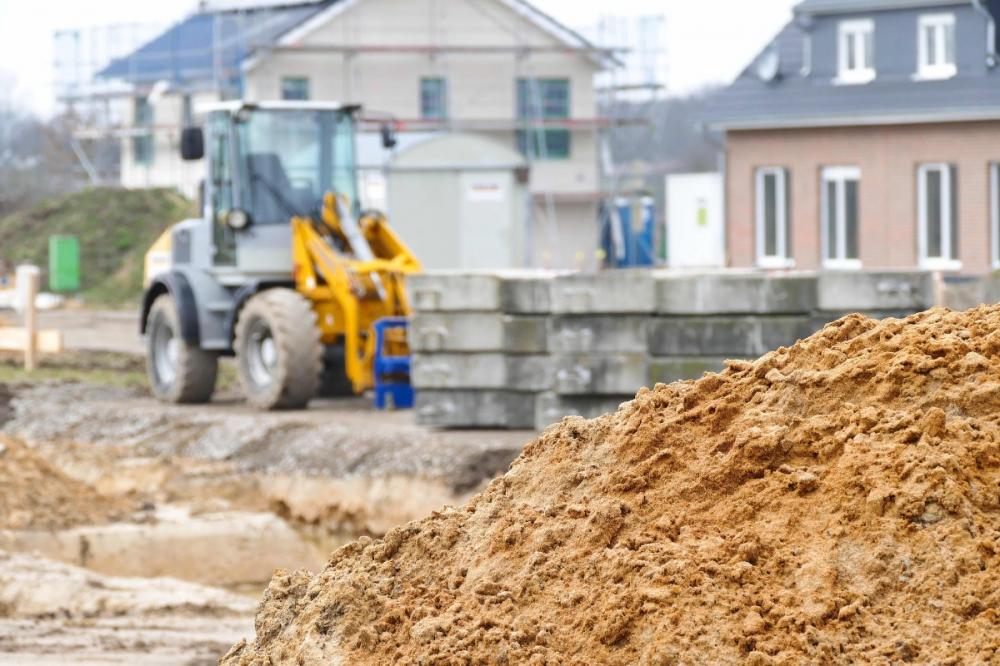 Image by SatyaPrem from Pixabay
More than 1.1m homes granted planning permission in England in the last decade are yet to be built, new analysis by the Local Government Association reveals today.

The LGA is calling for councils to be given powers in a Planning Bill in the Queen’s Speech to incentivise developers to build housing more quickly.

The number of planning permission granted for new homes has more than doubled since 2010, with 9 in 10 planning applications being approved by councils.

While there will be in some cases legitimate reasons as to why development has stalled, and it is recognised that there is a time lag between permission being granted and homes being built, new build completions have only increased by just over half as much in that time.

The LGA, which represents councils, says this shows that planning is not the barrier to house-building and that it is the housing delivery system that needs to be reformed.

To help councils get developers building more quickly, the Queen’s Speech should bring forward legislation that enables councils to charge developers full council tax for every unbuilt development from the point the original planning permission expires.

It should also make it easier for councils to use compulsory purchase powers to acquire stalled housing sites or sites where developers do not build out to timescales contractually agreed with a local planning authority.

But this falls far short of building the 300,000 homes a year the Government has pledged.

The LGA says only by building more council homes can we tackle the housing crisis and meet the Government’s housebuilding target.

It comes as new polling by the LGA has found that 80% of MPs and 88% of Peers think councils should have more financial freedoms and powers to build new homes.

The LGA is calling for councils to be given the powers to kickstart a social housebuilding programme of 100,000 homes a year.

Cllr David Renard, LGA housing spokesperson said: "Councils are committed to working with government and developers to build the housing the country needs.

“It is good the number of homes built each year is increasing. But by giving councils the right powers to incentivise developers to get building once planning permission has been granted, we can go further and faster.

“Councils are granting permission for hundreds of thousands of homes but families who desperately need housing cannot live in a planning permission.

“This is why we need the Queen’s Speech to deliver the reform needed to enable councils to tackle the housing crisis.”