'Wor Jackie and the People's Dreaming 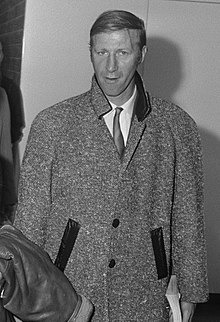 Jack Charlton in 1969
Watching the excellent, and in places deeply affecting, biopic of Jack Charlton last night on BBC2, I was struck, particularly, by a comment made by a contributor. One of the reasons, he said, for the continuing affection that the people of Ireland feel for their national team’s former manager, has as much to do with an abstract affiliation - of the working class of Eire for the North East of England’s community - as the bandwagon of success and a new footballing dawn. The, in many ways, simple, direct and blunt approach of Charlton was seen to be contiguous with his class; if the Irish had been systematically duped and tyrannized by their British counterparts for centuries, then it wasn’t at the hands of Tyneside’s working poor.

The sense of cross-border consanguinity on the basis of class and labour is a not uncommon phenomenon; it has resounded across national frontiers since the relatively early years of Industrialisation, and with tintinnabular clamour. International Socialism once throve on the basis of an unseen collective bond: a significant number of those who refused to fight in the Great War, especially in the North of England, did so because they could not, in conscience, take up arms against German workers, who they perceived to be brothers in labour. They should not, they thought, be serving the blandishments of an Imperial war machine, but rather fighting those members of the ruling class who were engaged in the manipulative prosecution of a futile conflict. I say ‘unseen’ because such movements were excoriated, and often expunged from history by those who had most to lose in a world of organized collective resistance.

But also because the unravelling of such incredibly powerful bonds may evolve in unexpected ways. The popular rise of Scottish nationalism can be attributed directly to the monetarist policies of Margaret Thatcher: one incalculably destructive consequence of an approach which encouraged the market towards a laissez-faire free-for-all was the wholesale destruction of seemingly impregnable industrial infrastructures. The coal mines, shipbuilding and steel industries of Scotland’s central lowlands were torn apart in the Eighties, and with them, the unspoken cultural and emotional tethers which bound miner to miner, riveter to welder, and all to the Labour movement. 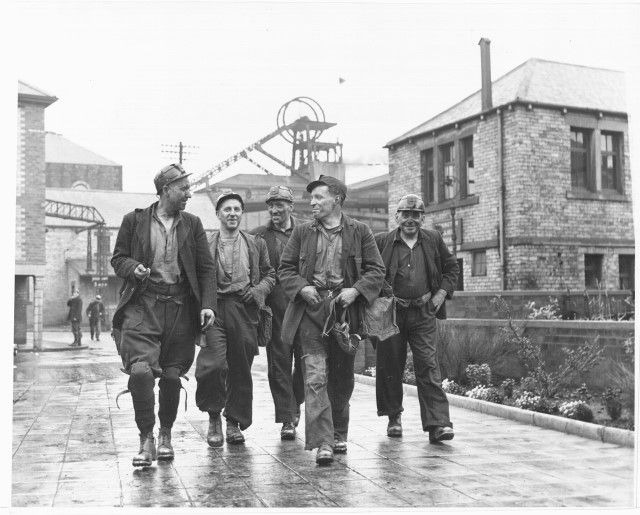 With the dissolution of the industrial powerhouse, the supranational connections which held the working class of all states and regions in homogeneous thrall to the Labour Party, were terminally weakened North of the border. The exponential rise of the SNP – an organization hitherto marginalized by its own strategic limitations – was predicated almost entirely on Labour’s loss of its industrial heartland, on whose support it complacently relied. The dislocation of worker from work ruptured, also, his or her affinity for the traditional party of collective unity, and for those whose affiliation with the cause continued, or in many cases discontinued, elsewhere. The likely secession of Scotland from the UK will herald the end of a Conservatism which only ever represented the interests of a small minority of the country’s electorate; the latter now embrace a different party of the Left, and one whose mandate carries a sense of nationhood at its heart.


Also by Steve Whitaker...
Poem Of The Week: 'Night Garden Of The Asylum' By Elizabeth JenningsOf Blood And Bone: When I Think Of My Body As A Horse By Wendy PrattPoem Of The Week: ‘All The Pubs Where We Used To Meet Are Sinking’ By Carole Bromley'These Are The Hands' : Many Different Kinds Of Love By Michael RosenPoem Of The Week: 'Going Blind' By Rainer Maria Rilke (1875-1926)
That some of the greatest managers in British football came from the working class hinterlands of industrial Glasgow – Alex Ferguson, Bill Shankly, Jock Stein, Matt Busby, and several others - must illustrate something about a sense of loyalty, mental toughness and good humour. ‘Wor Jackie’s loyalty would first have been directed toward his extended family – the mining community of Ashington; to a collective way of thinking, to a ‘team’ effort. And it is no surprise that he built a football team whose success blossomed on a foundation of cohesion, modelled on the system of order and kinship he learned under Don Revie at Leeds.

Paul McGrath, the troubled, alcoholic Irish centre-back who ran through walls for his mentor did so because he found, in Charlton, a father figure, an encourager, a kindred spirit. ‘I loved him’, McGrath said. And few would argue.