search
date/time
frontpagebusinessartscarslifestylefamilytravelsportsscitechnaturefictionwhatson
No cookies. No tracking. No advertising.
lifestyle 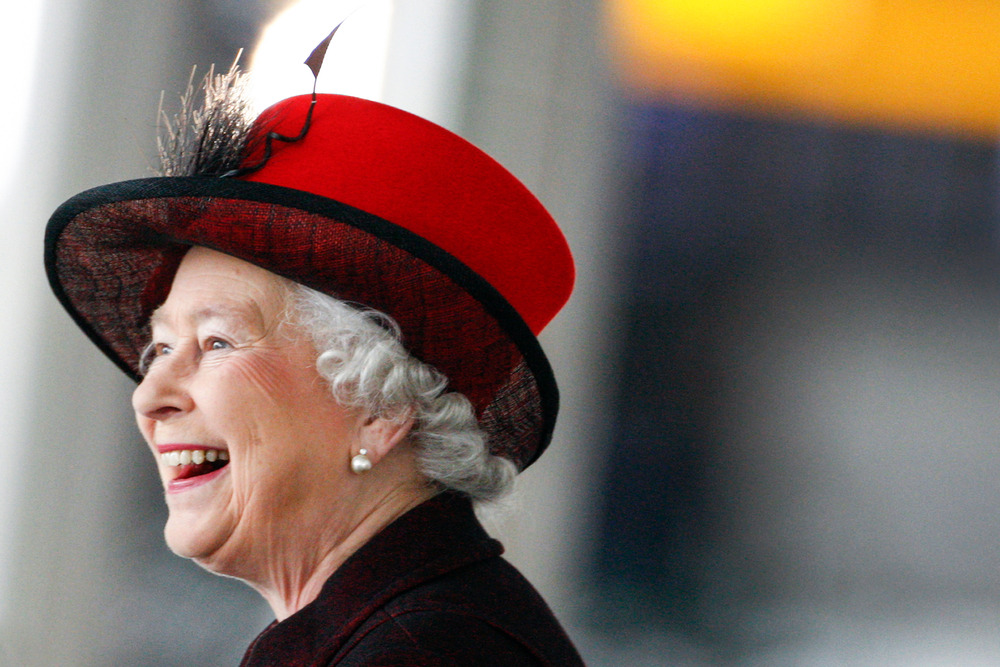 The most popular scent profile across all analysed royal fragrances is floral, which makes up 42% of the total number of examined fragrance notes. Of the floral notes, jasmine occurs most frequently, appearing in seven royals’ favourite fragrances. This is followed by iris, appearing in five.

Earthy scents take second place amongst the royals, making up 28% of the total notes. From this scent profile, amber takes the lead with seven appearances. Sandalwood and musk are joint second with six occurrences noted across the royal favourites.

A firm third favourite of the royals are fresh scents, making up 17% of the analysed scent profile. The most popular aromas are lemon and bergamot, both making five appearances. 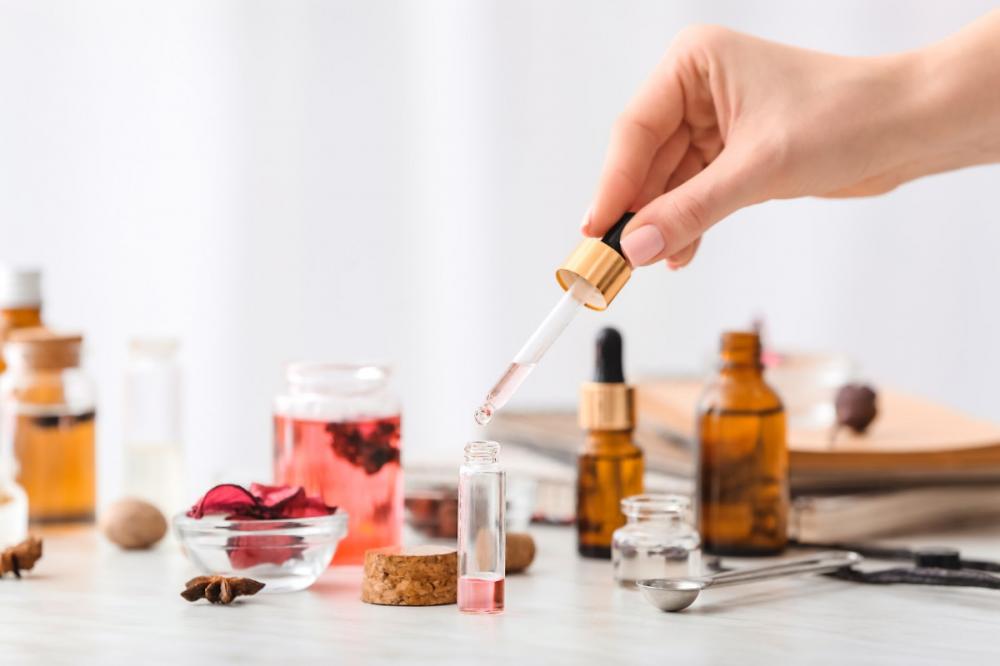 Data revealed that Prince Charles has the most expensive cologne. Green Irish Tweed by Creed sells for a staggering £245 per bottle.

In second place, at £130 per bottle, is the people’s princess, Diana, whose scent of choice was Quelques Fleurs by Houbigant Paris and is still a popular one to this day.

Following closely in third place is the Duchess of Cambridge, Kate Middleton, who is known to wear White Gardenia Petals by Illuminum, which sells for £125 per bottle.
More in this series...
Music At The JubileePlatinum Jubilee Coronation ChickenRoyal Family's Favourite Games To Play During The Jubilee CelebrationsThe Queen And Her CarsHappy And Glorious!Queen’s Property Portfolio Worth £3.7bnThe Queen's Dogs Over The Years3 Patriotic Cocktails To Celebrate The Platinum JubileePlatinum Jubilee Celebrations Around The WorldThe Jubilee WeekendRoyals On Rails At The National Railway MuseumVisit The World's Smallest Jubilee PartyQueen's Jubilee: How To Celebrate 70 Years SustainablyCan You Spot The Crown In This Jubilee-Themed Brainteaser?6p Pints Up For Grabs At Greene King Local Pubs8 Cake Portraits Of The Queen To Celebrate The Platinum JubileeIt's Jubilee Weekend Next Week Let's Raise A Glass Of FizzThe Union Jack Jubilee Brainteaser That 65% Of People Are Giving Up OnInsuring Your Jubilee Street PartyPlatinum Jubilee: Stay Alert For Street Party Road Closures